The voluntary Board of Directors is made up of alumni members, professionals and artists. 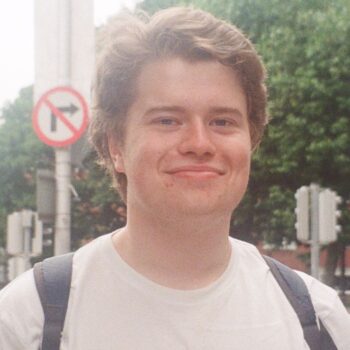 Matthew has been a member of DYT since 2019. Within this time he has partook in Writer's Group, acting in the DOAFs, Assistant Directing and more. Matthew has been involved in drama for over 10 years and has performed in various external productions as well as examinations with the Irish Board of Speech and Drama. As Members Rep of DYT, Matthew wishes to facilitate members recommendations and assist in any way he can. 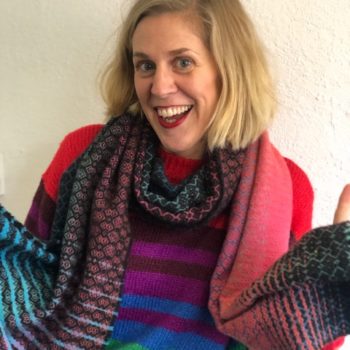 Angie is CEO of Helping Irish Hosts. She was also DYT's General Manager- Maternity Cover in 2020.

MP was called to the bar in 2005 having previously worked as a solicitor. She specialises in employment law and speaks regularly at conferences on various aspects of employment law including discrimination. She has had an interest in the theatre since she was a child and is particularly interested in diverse rather than mainstream theatre. She was a member of the Collapsing Horse theatre group from its inception. 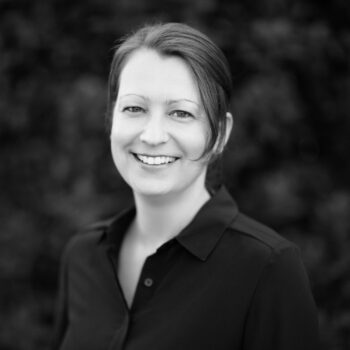 Linda is a self-employed consultant and has worked with many small creative businesses. She is currently working as a Financial Controller with a Dublin based brand agency. Originally from the Netherlands, she has lived and worked in the US, Ireland, China, and Australia and is now happy to be back in Dublin. Linda has a post-grad in Accountancy & Controlling from Nyenrode Business University and completed a tax technician qualification with the Irish Tax Institute in 2016. 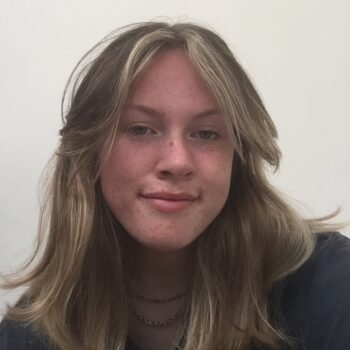 Ailbhe has been a member of DYT since January 2021 and since then has taken part in a multitude of varying workshops along with participating in DOAF 2021’s ‘Cucumber Sandwiches’ and MOAF 2021’s ‘Goodbye’.

Róisín was a member of DYT and is currently Head of Communications at the Abbey Theatre. 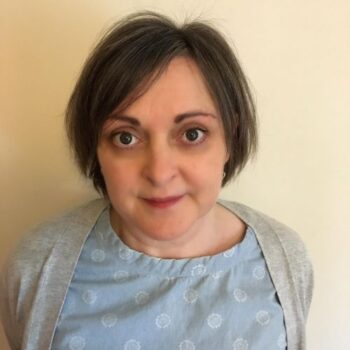 An ex member of DYT and NYT, Deirdre has directed and facilitated extensively in Youth Drama, most recently Show Me Love, DYT’s Big Show 2016. She devised and directed Wake Up Sleeping Beauties and directed Red Ball for Dublin Youth Theatre. For Waterford Youth Arts, she directed The Pilgrimage (chosen from 150 productions to play at the Royal National Theatre, London as part of BT Connections Festival). She facilitated on Calipo Theatre and Picture Company’s Sharp Focus film project and has worked as project manager on many events for Youth Theatre Ireland including NYT and their annual National Festival of Youth Theatres. Deirdre has also directed numerous award winning pieces of new writing including Phillip McMahon’s Danny and Chantelle (Still Here) for THISISPOPBABY - winner of Spirit of the Fringe Award 2007. As an actor, she has performed throughout Ireland and the UK, most recently in one of The Abbey’s Dear Ireland monologues. She has produced a number of national theatre tours, including the award winning How to Square a Circle. She was also producer of THISISPOPBABY’s hit show RIOT and company manager for its international tour. Deirdre has worked extensively behind the scenes on many of Ireland’s top festivals including Bram Stoker Festival, Kilkenny Cat Laughs, Waterford Harvest Festival, Body & Soul, Electric Picnic and Vodafone Comedy Festival. 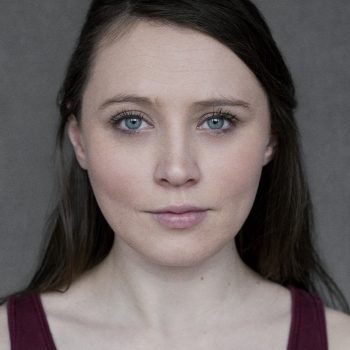 Roxanna Nic Liam is an Irish actor who has worked in Ireland and the U.K. She has worked with many Irish theatre companies including at The Abbey Theatre; (The Passing, Perve, The Plough and The Stars), Druid (Be Infants In Evil), Brokentalkers (This Is Still Life, The Passion Project), THEATREclub (Rough, THEATREclub Stole Your Clock Radio) and AXIS Ballymun (Stór). In the U.K. she had worked at The National Theatre (Liolà, Broad Shadow), toured the UK with English Touring Theatre (Translations) and The Separation at Theatre 503. In film she has starred in Agnes Browne, Rat, Two Hearts and The Cherishing. For tv she starred in Love/Hate and is currently on Fair City. She is also a practising and trained drama facilitator. She writes and performs poetry. Roxanna joined the board in 2019.

Naoise Nunn is a director of Schweppe Curtis Nunn, a producer of cultural festivals and events. 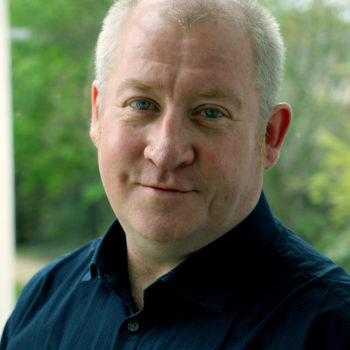 A former member of Dublin Youth Theatre and a Fulbright Scholar, Cormac is Lecturer in Irish Drama at the School of English, Drama and Film, University College Dublin. Cormac has published widely on gender and sexuality in Irish theatre, as well as several landmark essays on HIV/AIDS in Irish drama and culture. Cormac has delivered keynote talks and workshops on Irish drama in many international locales, including Osaka, Montreal, New Orleans, Singapore, South Carolina, Virginia, and New York. His first book, Masculinities and Manhood in Contemporary Irish Drama: Acting the Man was published by Palgrave Macmillan in Autumn 2020.