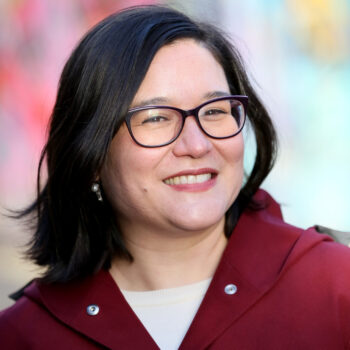 Sarah is an experienced administrator in the arts and educational sectors. She moved to Ireland from Canada to study Drama and English at Trinity College Dublin. She also has an MA from King’s College London in Shakespeare Studies. Sarah has worked with the Lambert Puppet Theatre, the Gate Theatre (Dublin), Globe Education at Shakespeare’s Globe, the Edinburgh International Festival, the Traverse Theatre (Edinburgh), the Toronto International Film Festival, the Art Gallery of Ontario and the Dublin Theatre Festival. Prior to joining the DYT Team, Sarah worked in operations at the largest English language school in Dublin, the Emerald Cultural Institute. She is delighted to combine working with young people and theatre in her role as General Manager at the Dublin Youth Theatre. 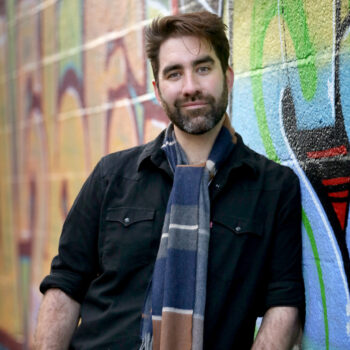 Davey is a creative arts professional with over ten years experience as a director, producer, dramaturg and facilitator across Theatre, Opera, Musical Theatre, and Arts Education. He is a creator of new and reimagined artistic work, and continually supports the artistic development of others across a range of disciplines. He is a core mentor and production director with TENDERFOOT, an award winning arts apprenticeship programme for transition year students, run at the Civic Theatre, Tallaght, mentoring aspiring young playwrights, devising new work, and directing productions written by and for young people, as well as delivering a programme of interdisciplinary theatre workshops. He is a regular guest tutor, and production director for the Lir Academy, Dublin; Ireland’s National Academy of Dramatic Art; for the BA Acting Programme, as well as designing content for and facilitating a number of short courses, workshops, and outreach programmes. Between 2011 and 2014, he worked with the UK charity, Coram Shakespeare Schools Foundation, delivering the Shakespeare Schools Festival, the world’s largest Youth Theatre Festival. As a Festival and Workshop Coordinator he designed and delivered programmes of workshops and performances for diverse groups of young people across the UK, including those with disabilities and special needs. Also in the UK, he ran facilitation and training programmes for The Centre for Literacy in Primary Education, London’s Institute of Education, and the Arcola Theatre. He is a member of the Dramaturgs Network of Ireland, and regularly mentors and supports the development of new work of practising and emerging theatre artists. As a theatre maker, he has directed and produced award-winning work nationally and internationally, including with Dublin Theatre Festival, Dublin Fringe Festival, Cork Opera House, The Gate Theatre, The Abbey Theatre, Lyric Belfast, VAULT London, Edinburgh Festival, and the European Theatre Festival of Lebanon. He works regularly with Irish National Opera, in production, as well as outreach and youth work projects, and is a studio member of the INO ABL Aviation Studio (2020-2022). He works regularly with the Cork Opera House in their development of new work, musical theatre, and interdisciplinary outreach. He is an Associate Artist at the Civic Theatre, Dublin; a graduate of the Samuel Beckett Centre, Trinity College; and holds an M.F.A in Theatre Directing from The Lir Academy, Dublin. Davey is passionate about creative collaboration, and the support and development of artistic process and potential in young and emerging artists. He is delighted to be joining Dublin Youth Theatre as the Artistic Director, and is excited to deliver and grow an artistic programme that will challenge, support and inspire the next generation of theatre makers. 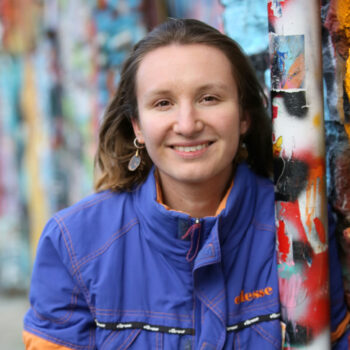 Phoebe Moore is an interdisciplinary artist and arts administrator, originally from Tipperary and now based in Dublin. She holds a B.A. in Theatre and Sociology from Trinity College, Dublin which informed her interest in socially engaged arts practices. For the past four years she has worked within theatre and film as an actor, writer and youth arts facilitator. She toured as an actor with the Theatre in Education company Educo Italia in 2018 and regularly facilitates for the Centre of Talented Youth Ireland (CTYI), in partnership with Dublin City University, with whom she designs and delivers creative courses for 8-18 year olds. Phoebe programme managed the first HER International Film Festival in October 2020, a festival which provides a platform for young women in film all over the world. She was a featured artist in the 2021 Cruinniú na nÓg programme and the founder of SONDER, a website and hosting space which serves as a platform for young people’s reviews, opinions and creative work. Phoebe is delighted to once again have the opportunity to combine her love of Theatre and working with young people here at DYT.