The Comedy of Errors

that Shakespeare was a Catholic, a Jew,

a Moor, a Dane, a Paddy and a lecher

and now t’would seem he also was a twin

Why other than to grant part to the brother

Would William write this Comedy of Errors?

We ‘ready know that William was an actor

Who had he not been twinned with William II

Would sure have ‘scribed his twins for just one actor

Which he himself could than propose to do.

But here twin Antipholi do appear

Together without either in the wings

So that one actor cannot play the pair

Unless the parts bbe ta’en by the Shakespeare twins!

together and at once without illusion

The Syracusian and effete Ephesian

Which certain can but lead to one conclusion:

That William Shakespeare was in fact quadruplets

which goeth a very long way towards explaining

Why Shakespeare wrote more plays than John B Keane. 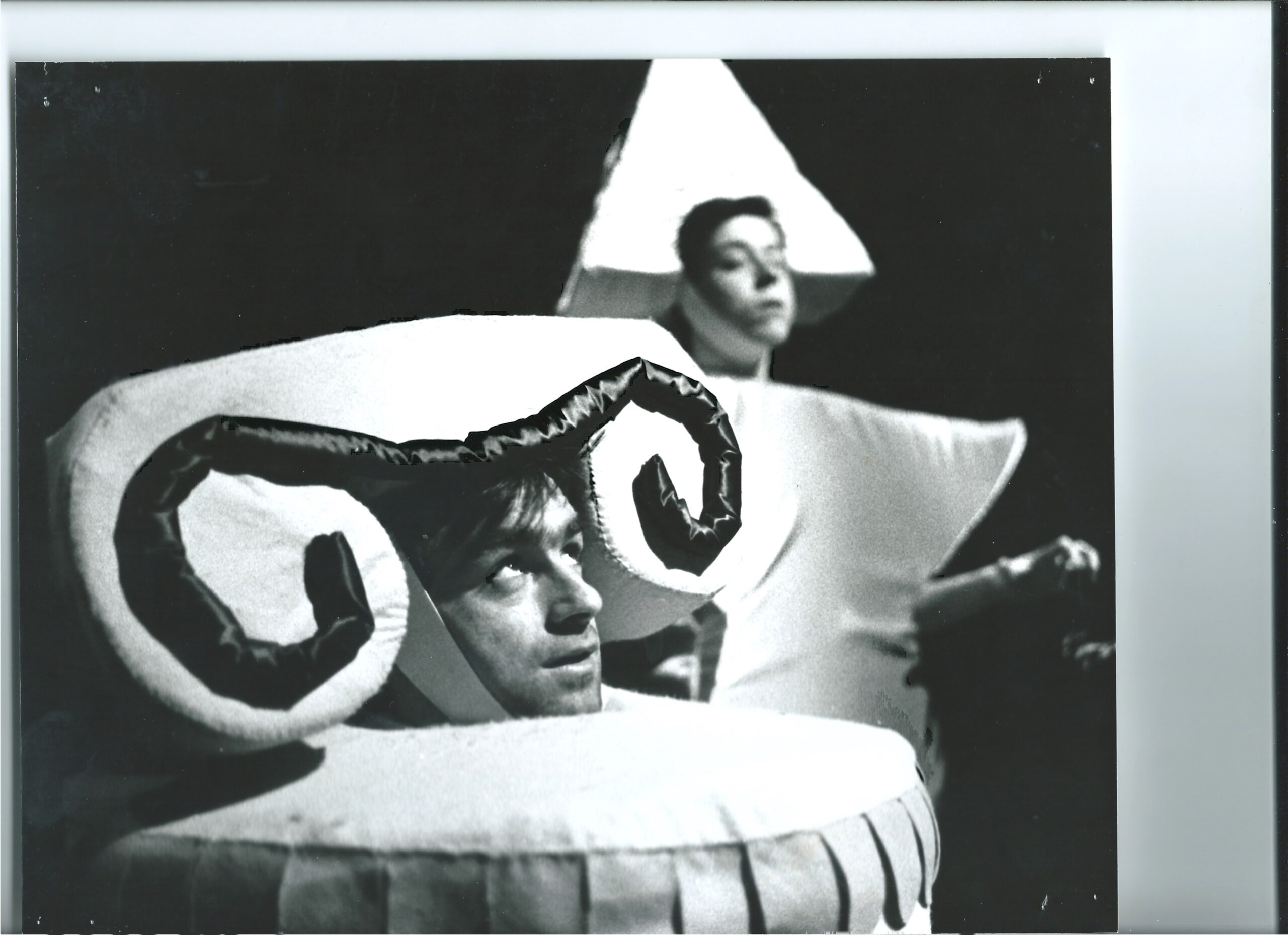 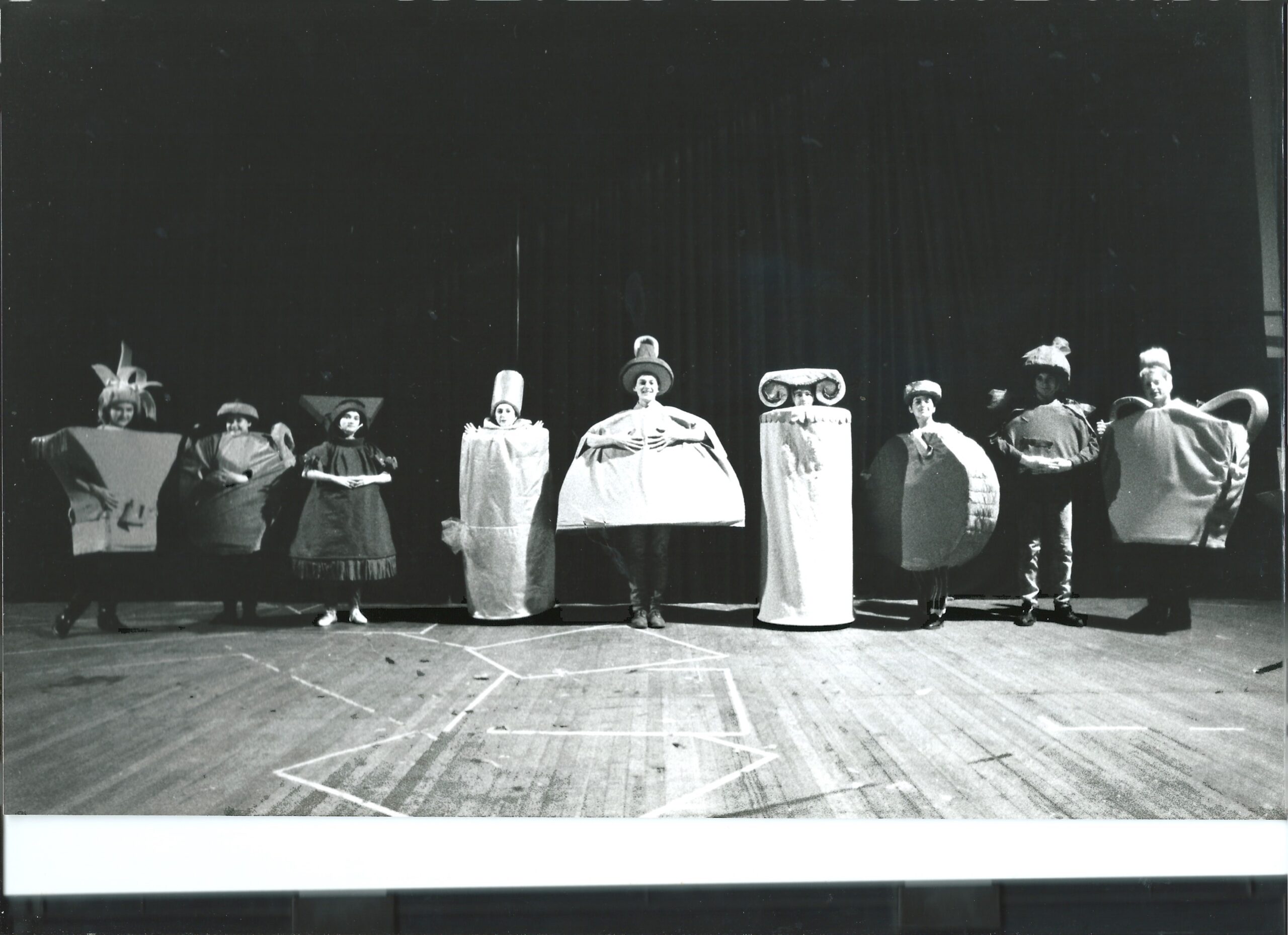 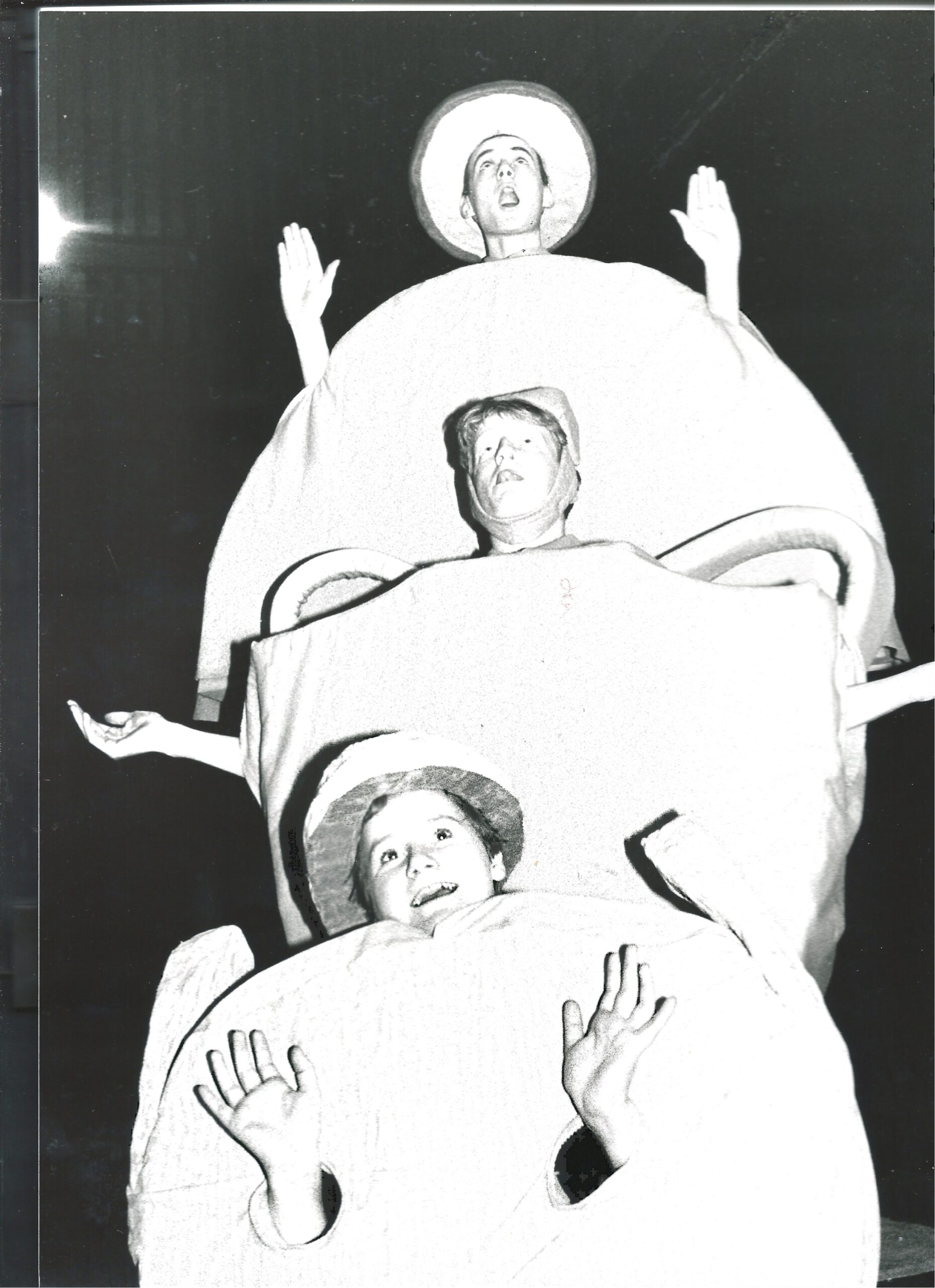 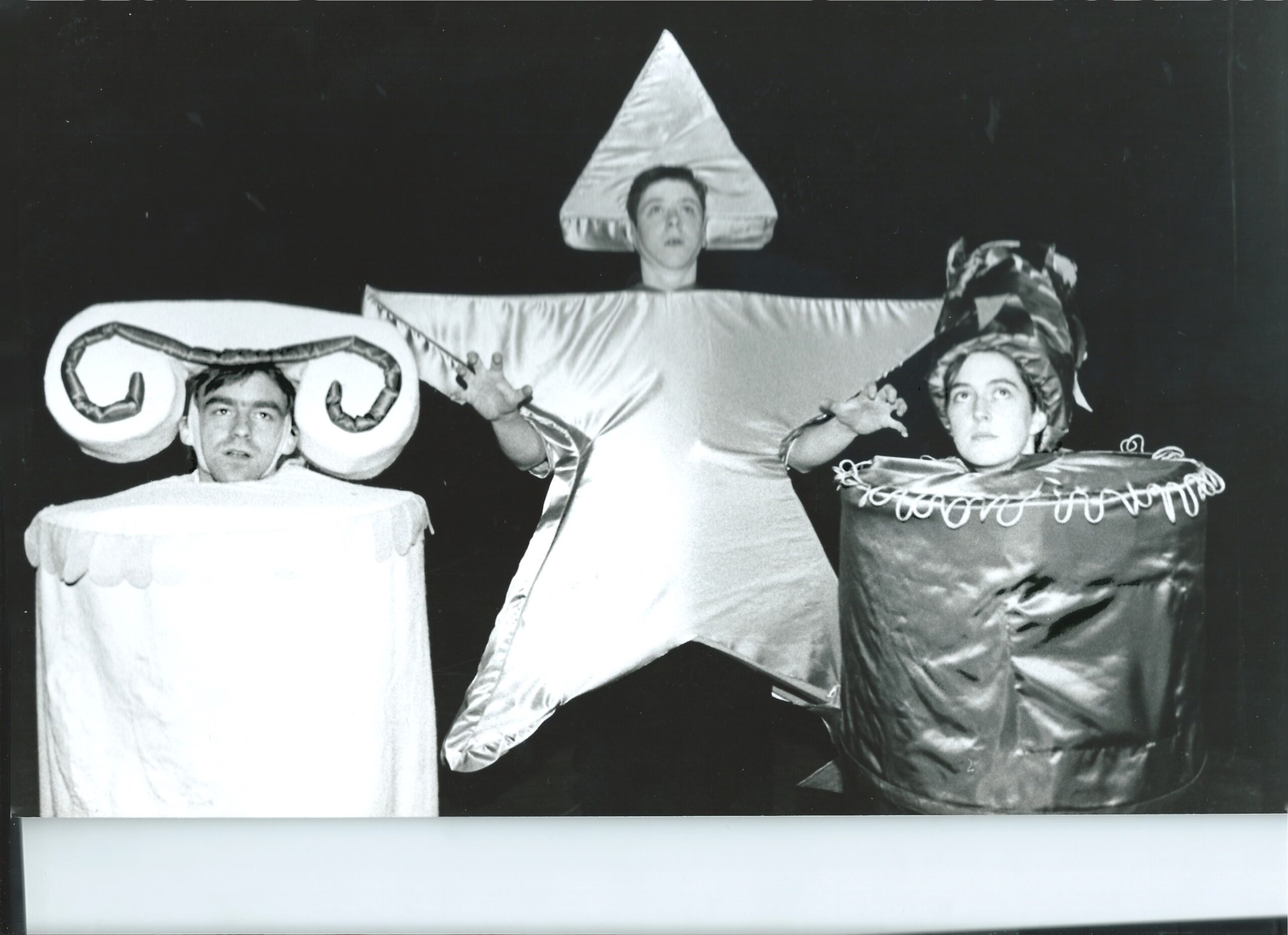