DOAF marks the first time these members of DYT perform onstage as part of the organisation after undertaking an 8 week rehearsal and devising process working with professional directors. The resulting performances take place in the intimate surroundings of Theatre@36, the Teachers Club, 36 Parnell Square West, Dublin 1.  This small and cosy theatre is the perfect space to provide a warm and supportive atmosphere for our young performers making their DYT debut.

A chilling, blackly comic tale of manipulation, cyberbullying and adolescent insecurity. In an online chatroom, a group of teenagers discusses pop music, children’s literature, revolution and the personal problems that weigh heavy on them. DYT alumnus Enda Walsh’s 2005 play Chatroom is a powerful depiction of modern-day isolation and confinement, which interrogates the disparities between how we present ourselves and who we really are.

Runaway Train devised by the cast and Jed Murray, directed by Jed Murray

“We know you want to run away, we can help.” An abandoned stretch of railway line at 4 in the morning. Five strangers meet, summoned by whom?

The total running time is approximately 2.5 hours including 1 interval.

Austism-Friendly performance, OPEN TO ALL: Friday 15th April at 7.30 PM

Please note that these works contain mature themes such as discussions of suicide and strong language and are suitable for audiences 14+.

This amateur production of “Chatroom” is presented by arrangement with Concord Theatricals Ltd. on behalf of Samuel French Ltd. www.concordtheatricals.co.uk

This production of “Word Play” is presented by arrangement with Stefanie Preissner.

The digital programme for the production is available: DOAF 2022 programmeopens PDF file 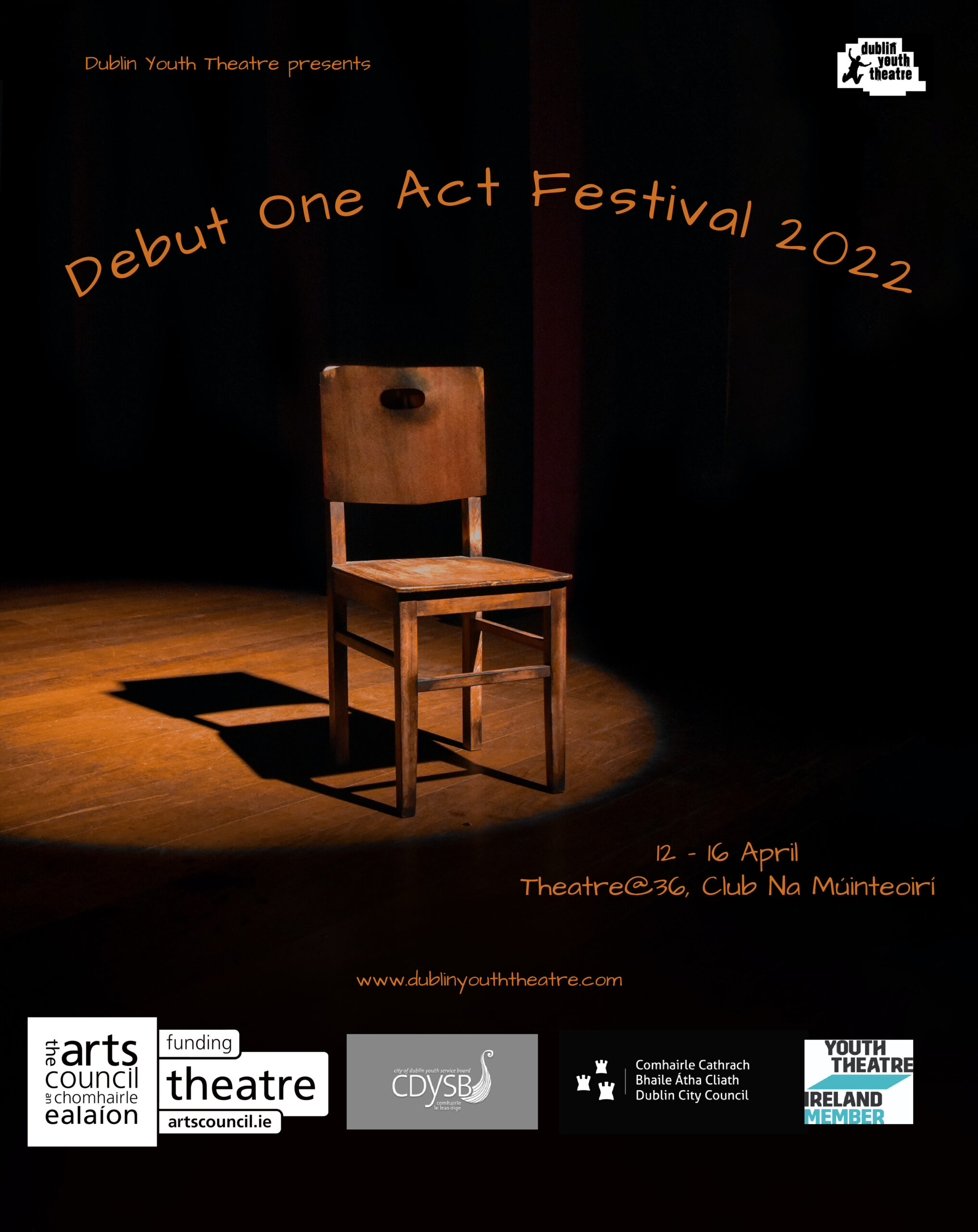 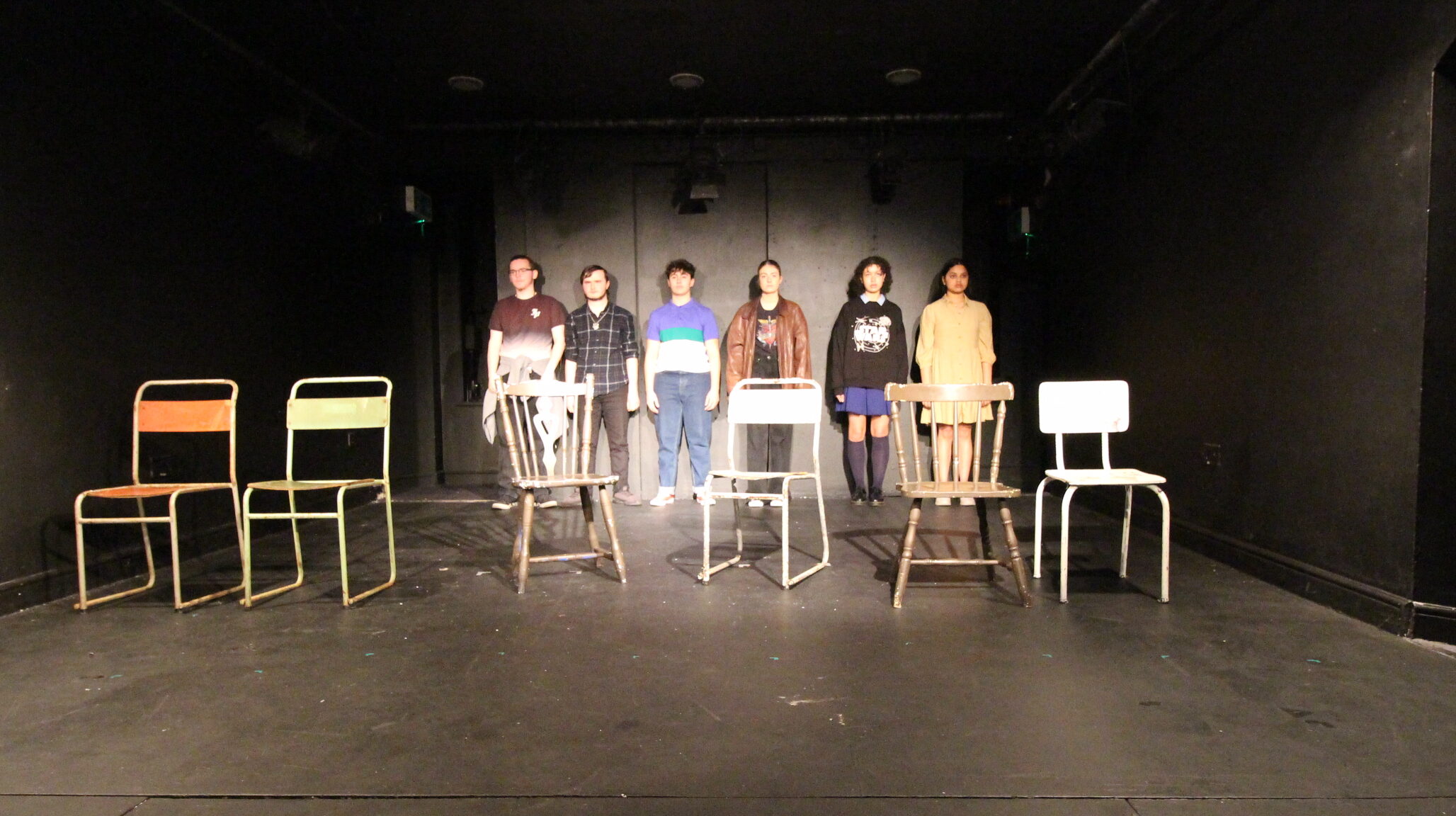 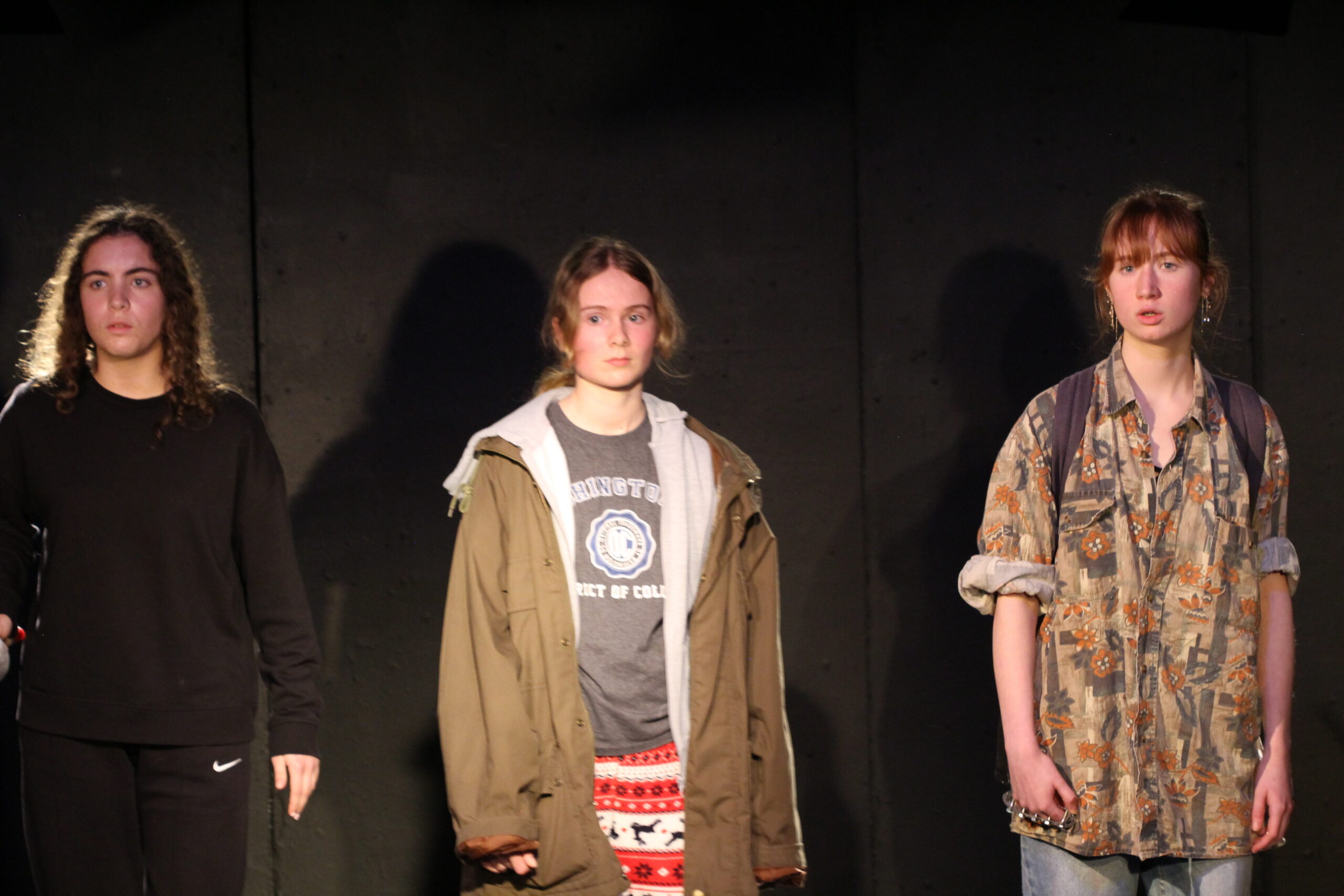 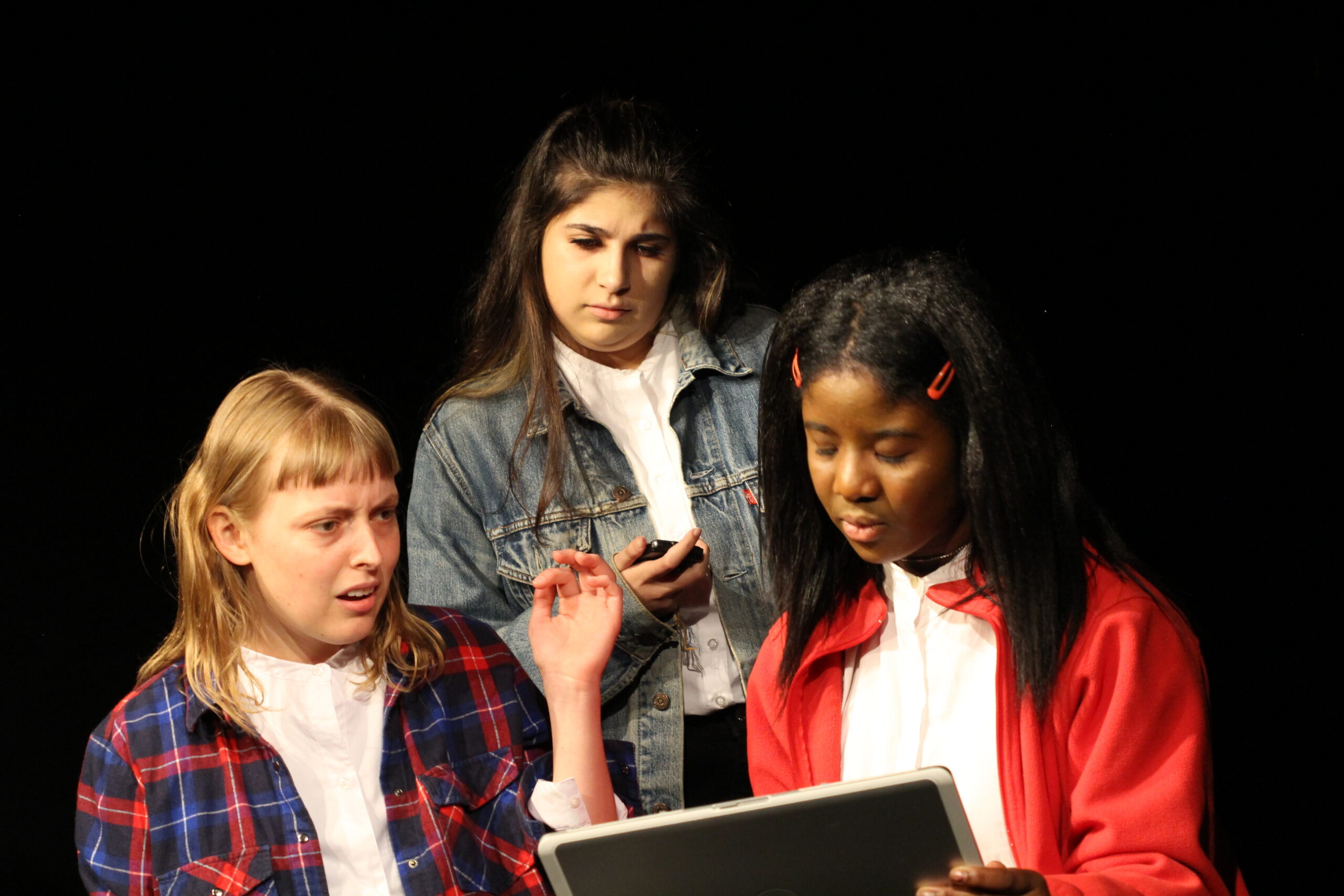 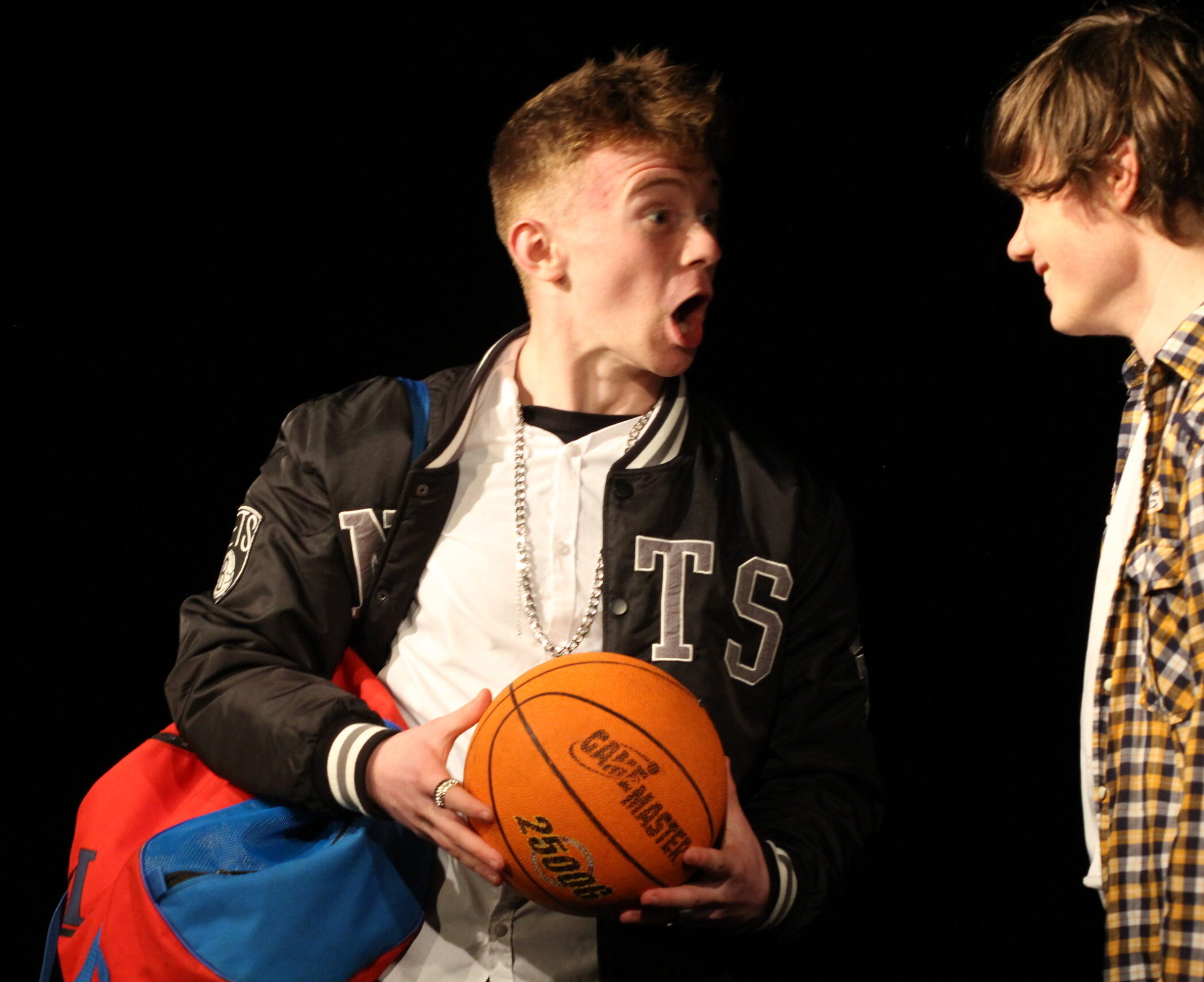 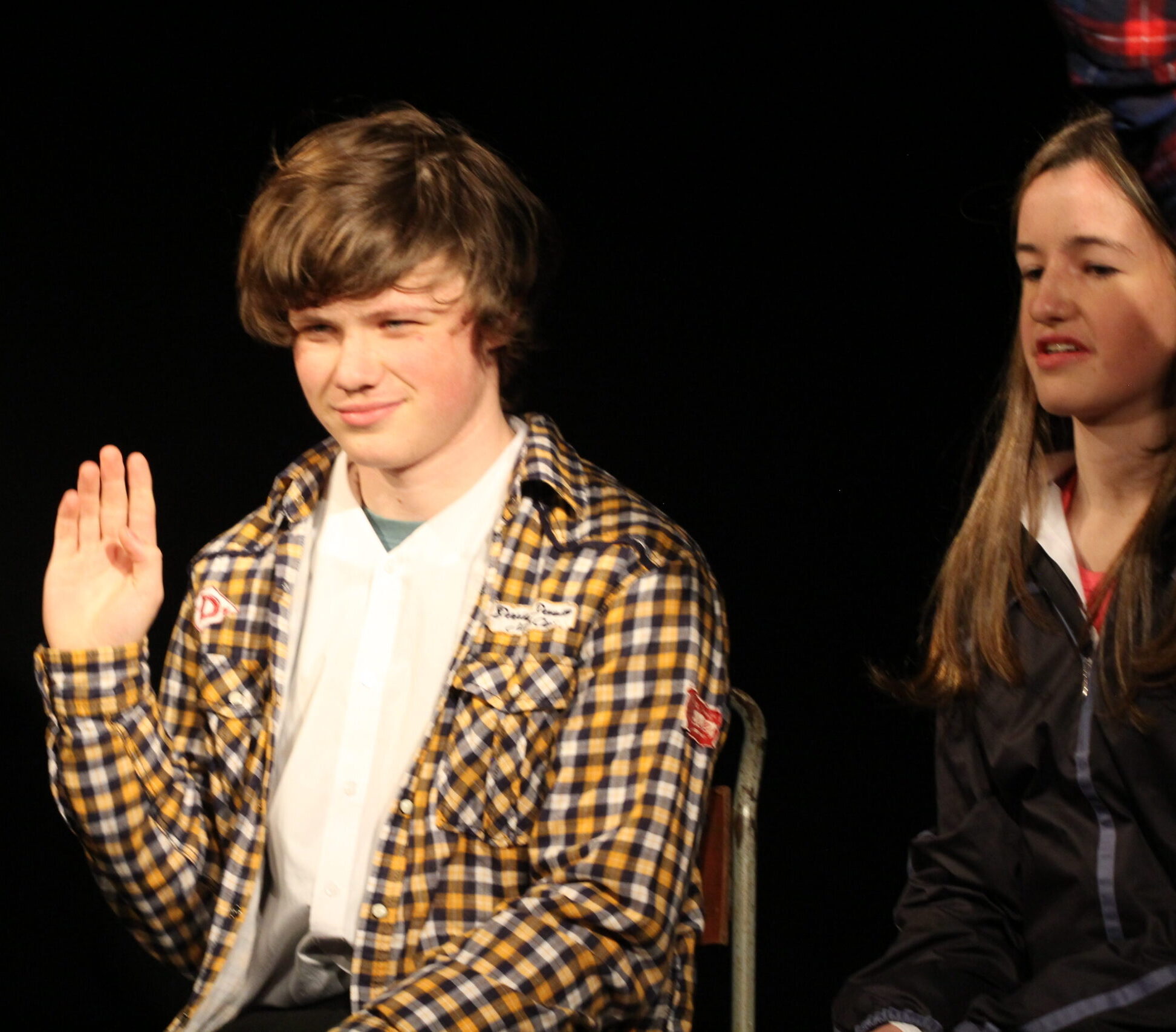