The play has as its backdrop the Drug Scene in Dublin, but the play deals less with the current high rate of heroin addiction and more with the personality that goes to make an addict.  The play centres on the character of John “Smack” McCoole and his progress from unlikely skinhead to heroin addict.

It is an uncompromising and harrowing play, but as in all of Peter Sheridan’s writing the human spirit shines through the horror and degradation.

“…. performances of real depth, complexity and power… what comes across is a strong sense of identity and an impressive degree of control.”

Its strength is in the total solidarity of its cast, which is completely at one with the script, giving individually perfect feeling to difficult roles.”

“The young cast revel in the opportunities, and take them always with enthusiasm and conviction, and sometimes with a strength of talent beyond what might be expected from their limited experience…it should be seen for the youthful energies and the talents unleashed by it.” 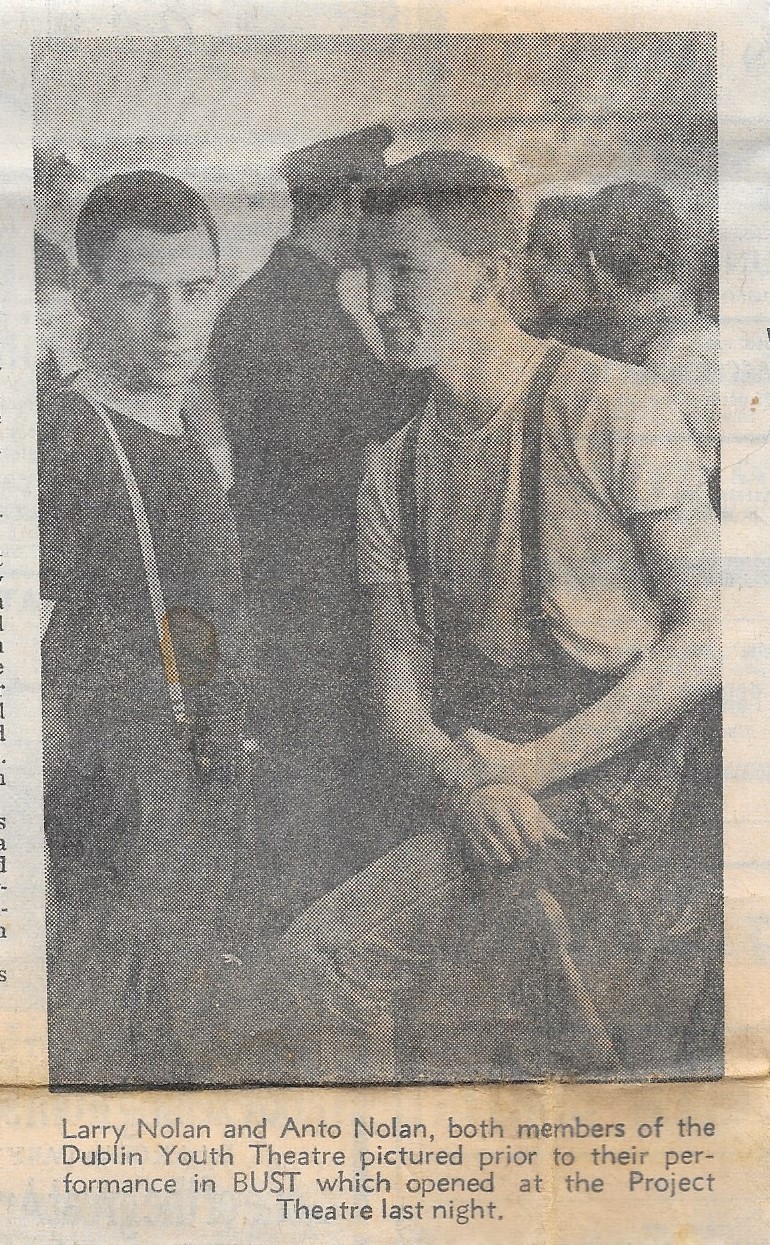 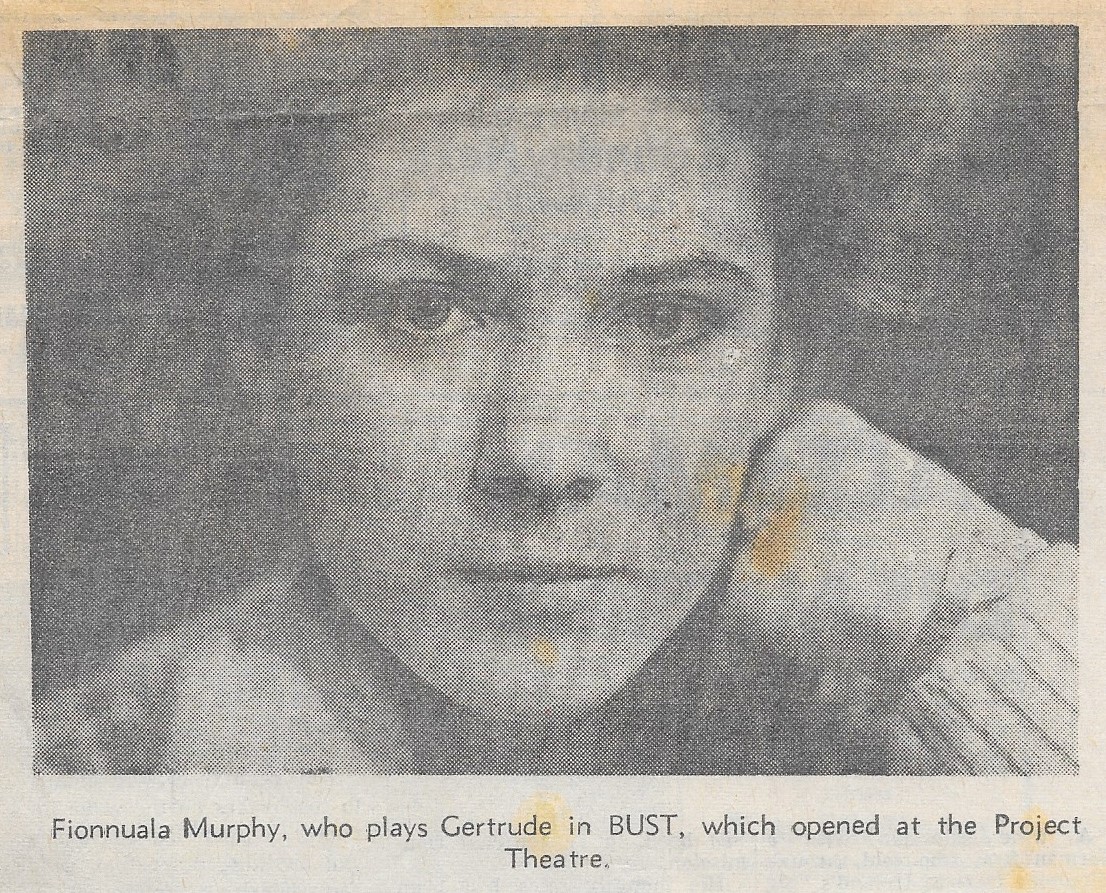 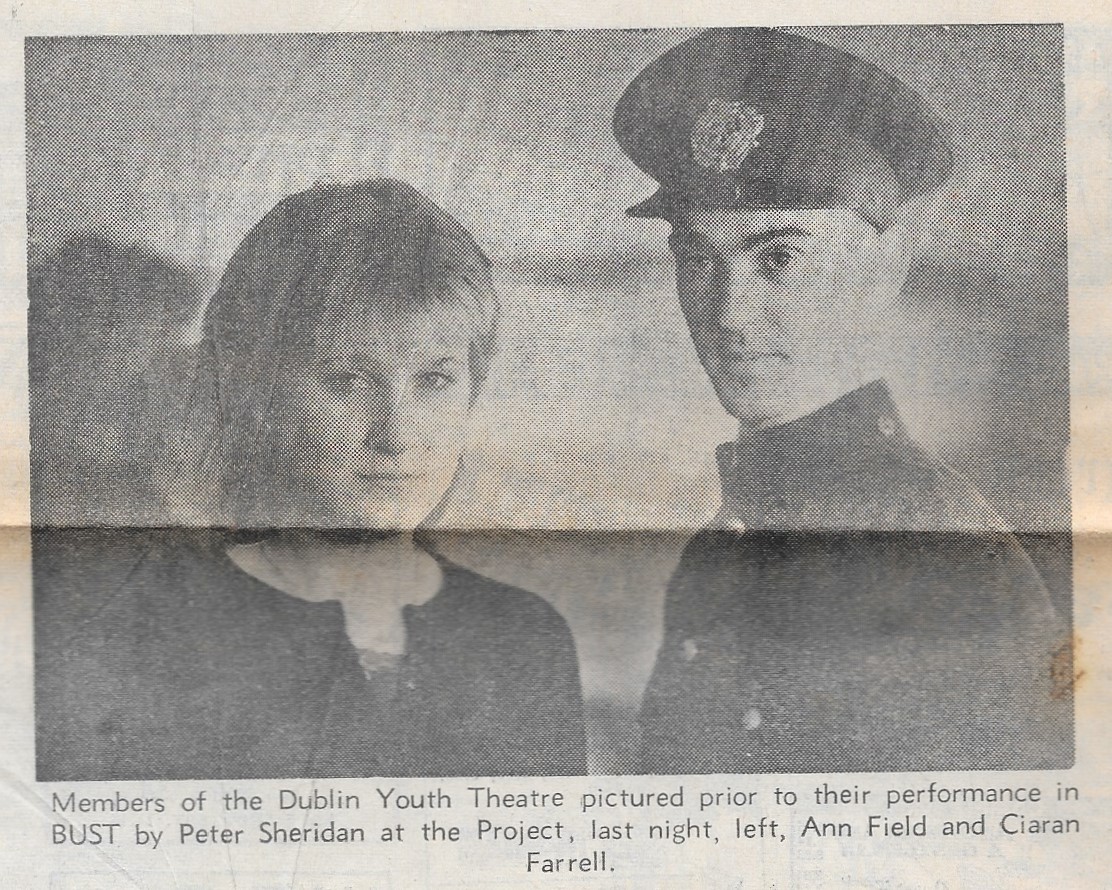 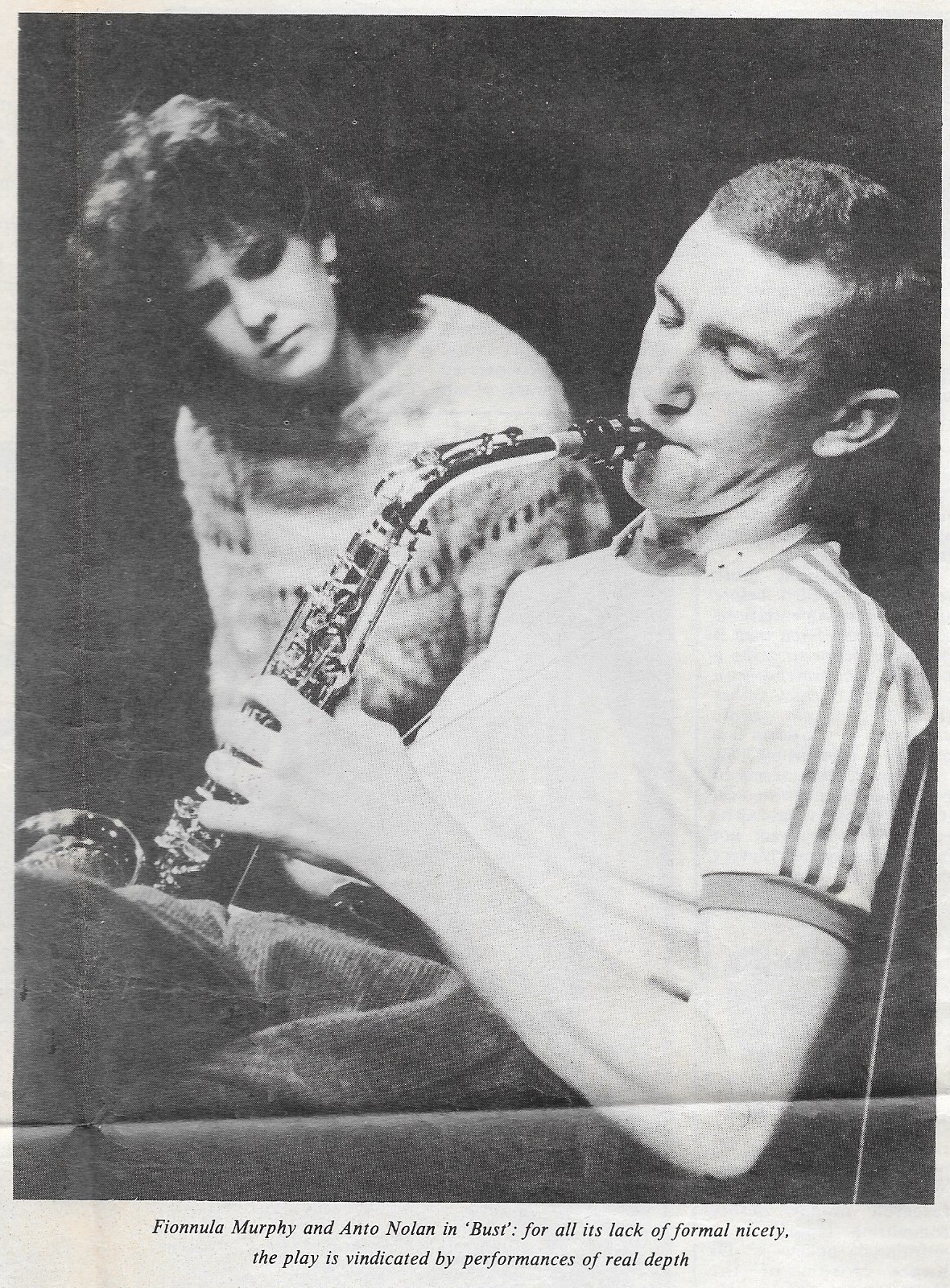