FYOAF marks the first time new members of DYT perform as part of the organisation after undertaking an 8 week rehearsal and devising process working with professional directors. The resulting performances take place in the intimate surroundings of Theatre@36, the Teachers Club, Parnell Square West,Dublin 1.  This small and cosy theatre is the perfect space to provide a warm and supportive atmosphere for our young performers making their DYT debut.

Each performance will involve 16 DYT members who joined in September 2018, supported by 6 Second Year Assistant Directors. They will perform:

In 2029 a troupe of five young performers are preparing for the audition of their lives; an audition for their lives. All with the chance of getting accepted into “The Unpaid Internship”. Best Before is a dystopian cabaret exploring community support in a competitive world.

We are live, for another week of Small Talk, but perhaps it’s time we asked ourselves…
What would we be capable of, collectively, as humans, if we were all to think deeper,
and more meaningfully, towards a deeper understanding of things?
What if, instead of sharing things we know, we questioned the things we don’t?
What if we thought more about at life as we ‘know’ it and actually understood it?
WARNING: THIS PLAY MAY BLOW YOUR MIND!

This year, Molière’s satirical one-act celebrates 360 years in print and so we decided Les Précieuses Ridicule does a 360. This comedy of manners is updated to a contemporary Dublin setting.

Tickets are available to book through DYT from 29 March.

Please note that these works contain mature themes  and are suitable for audiences 14+. 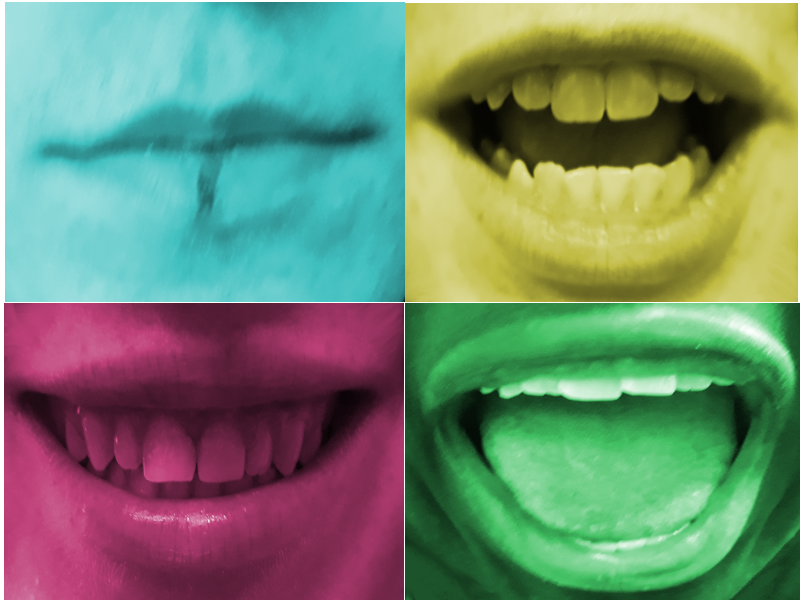 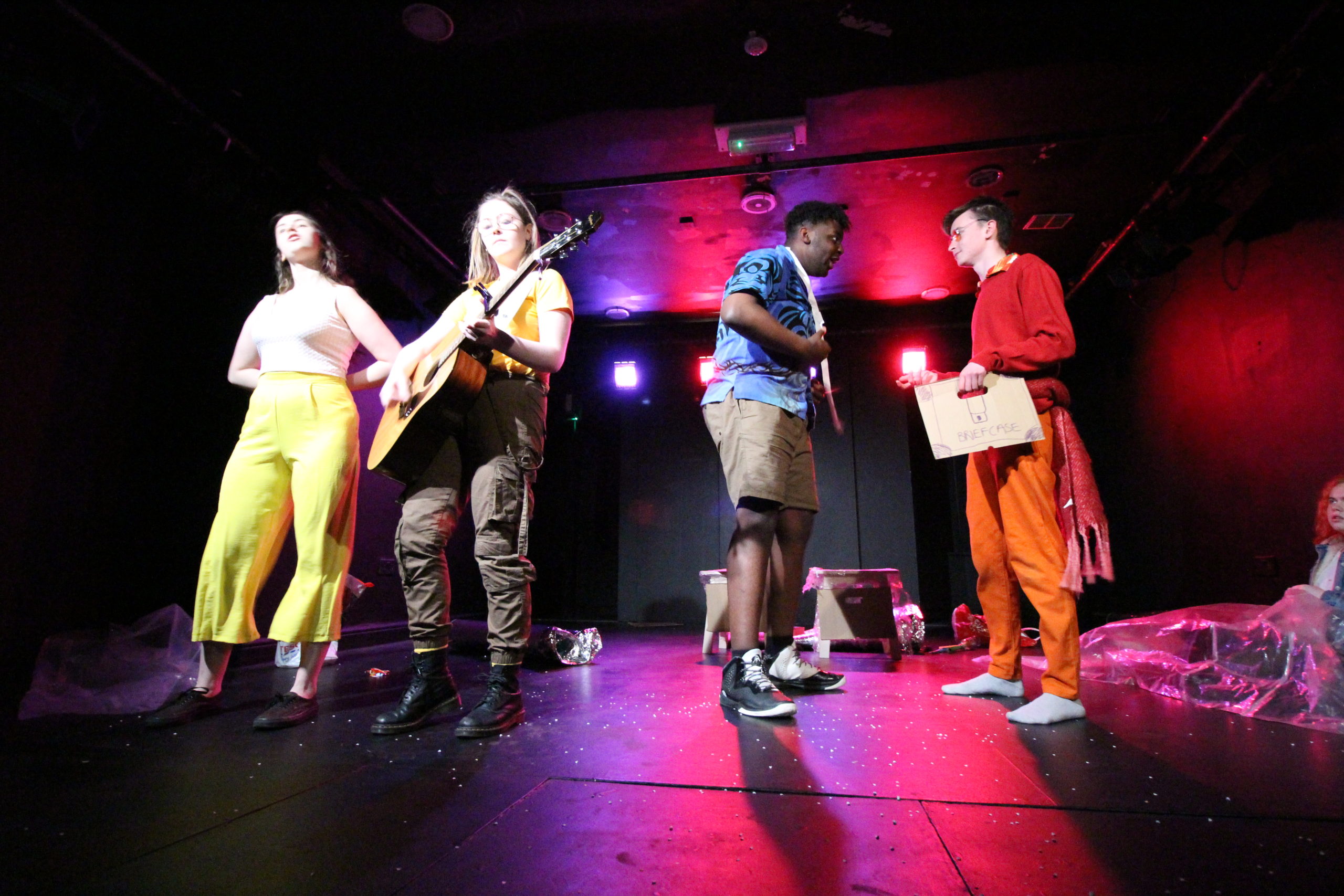 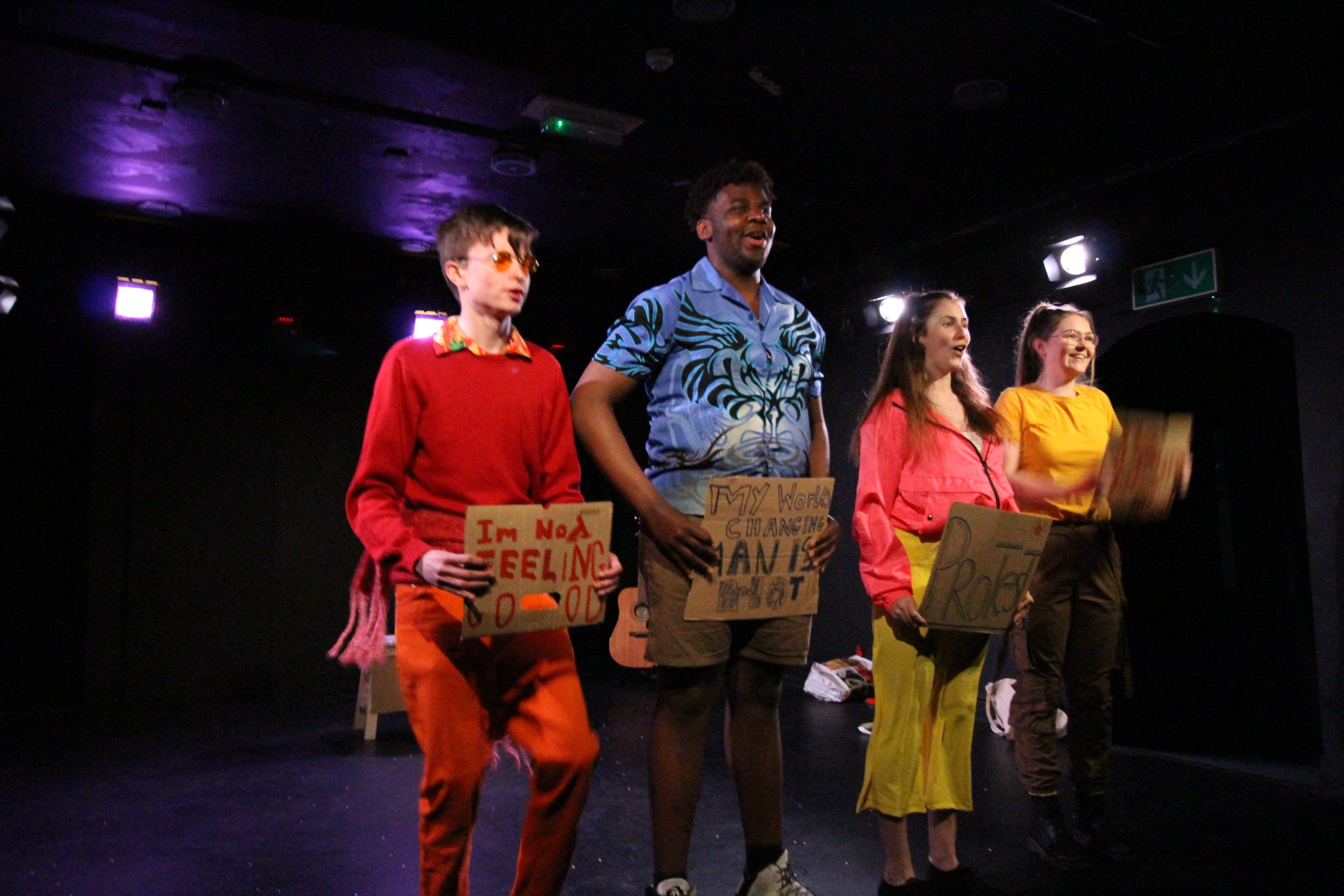 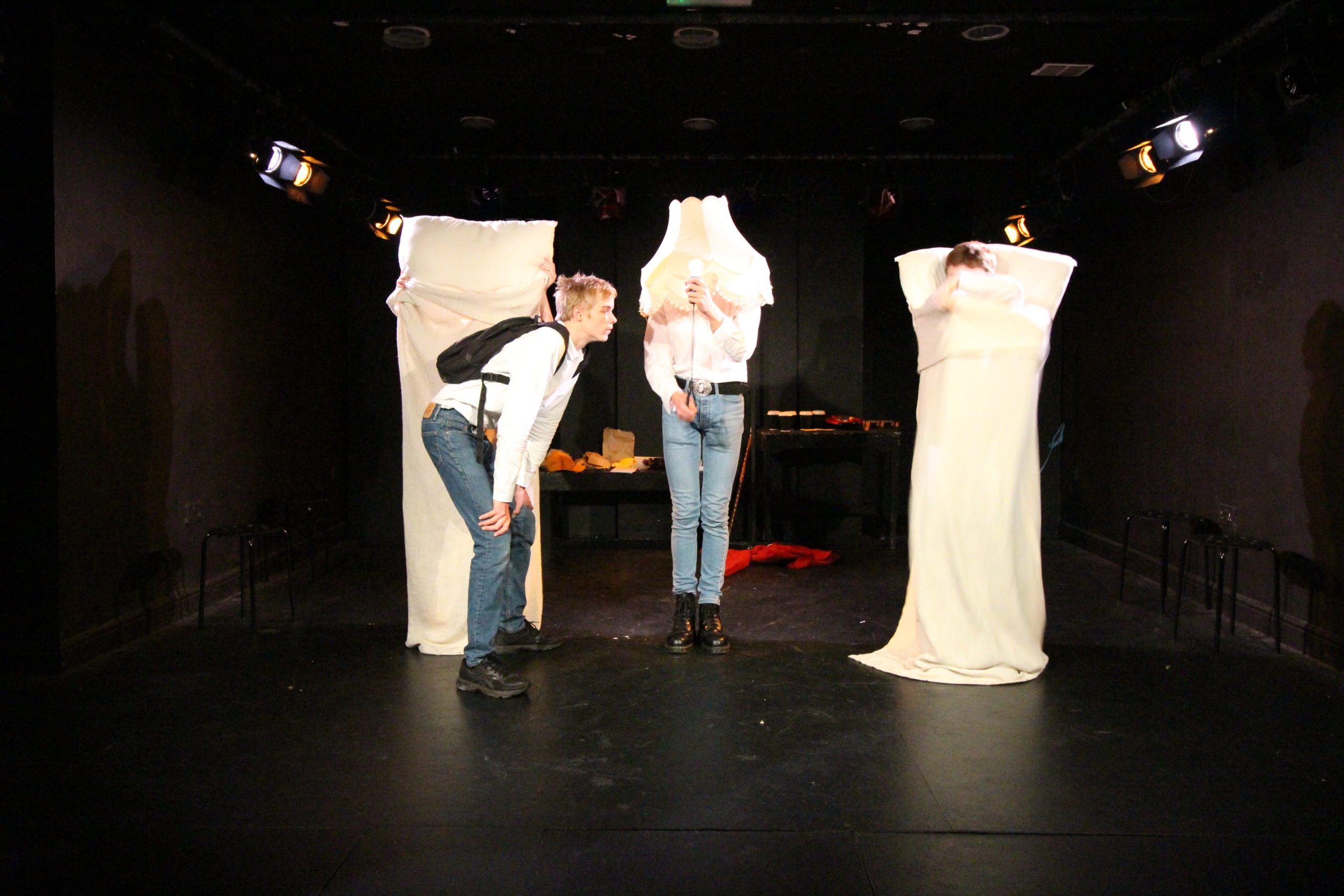 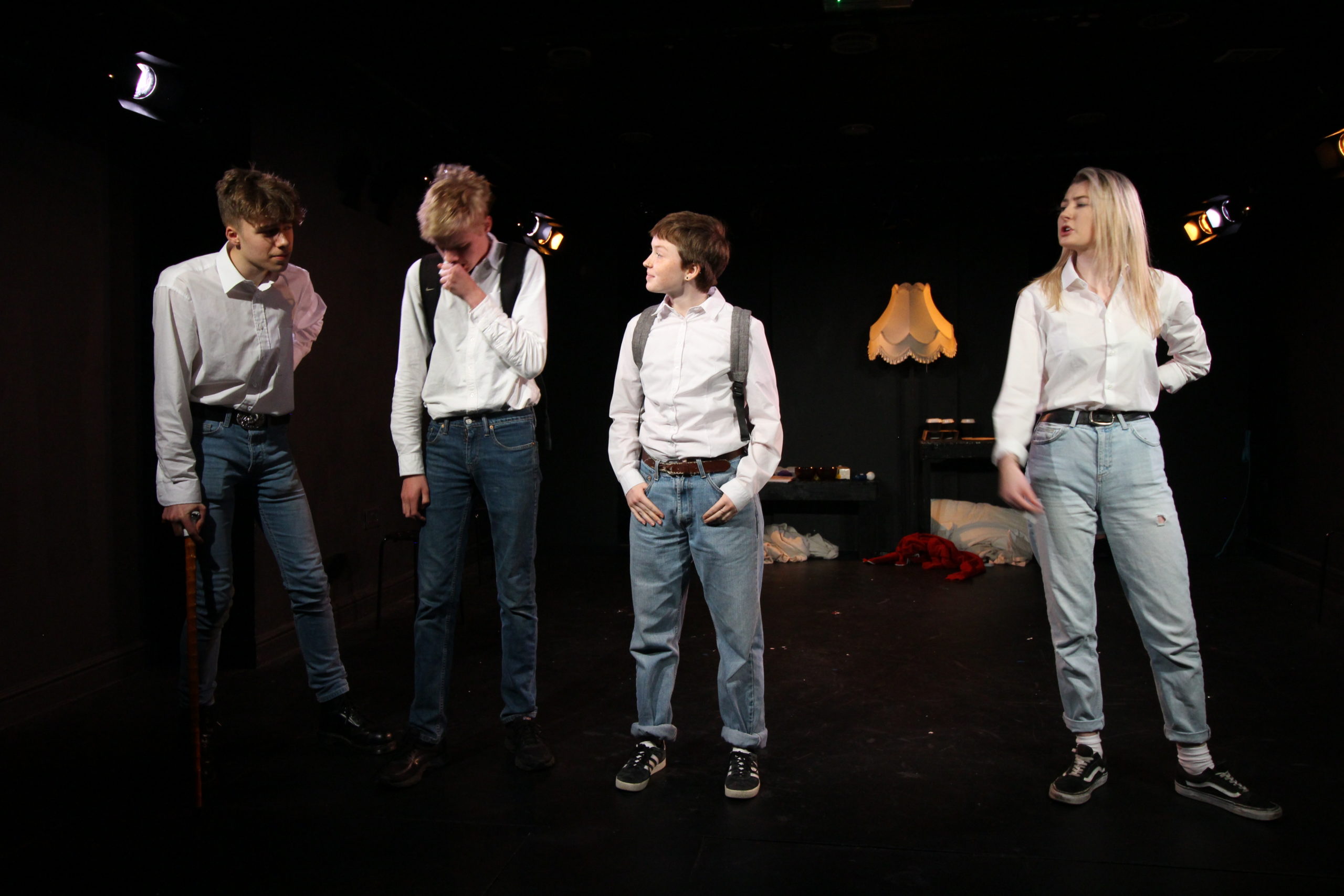 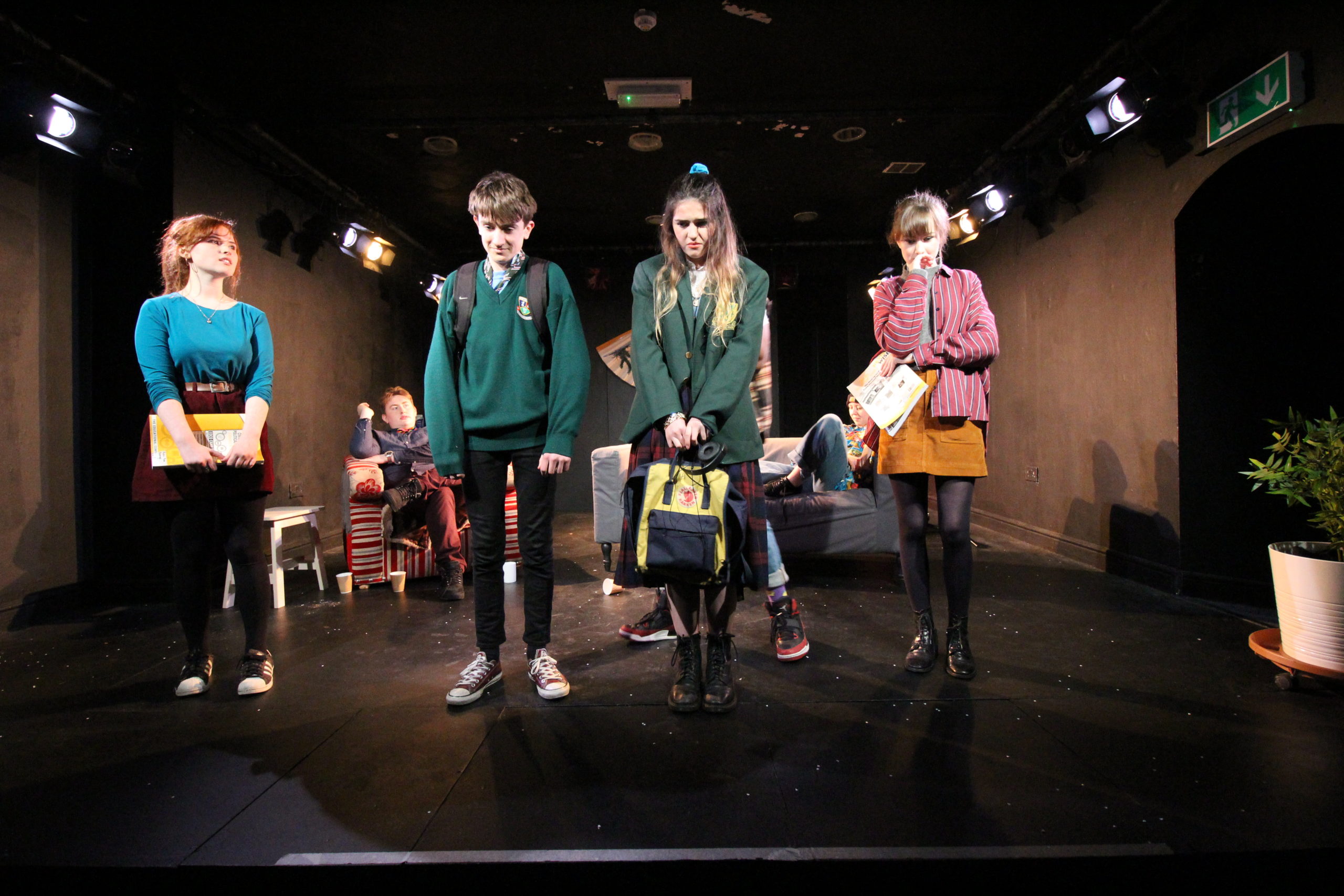 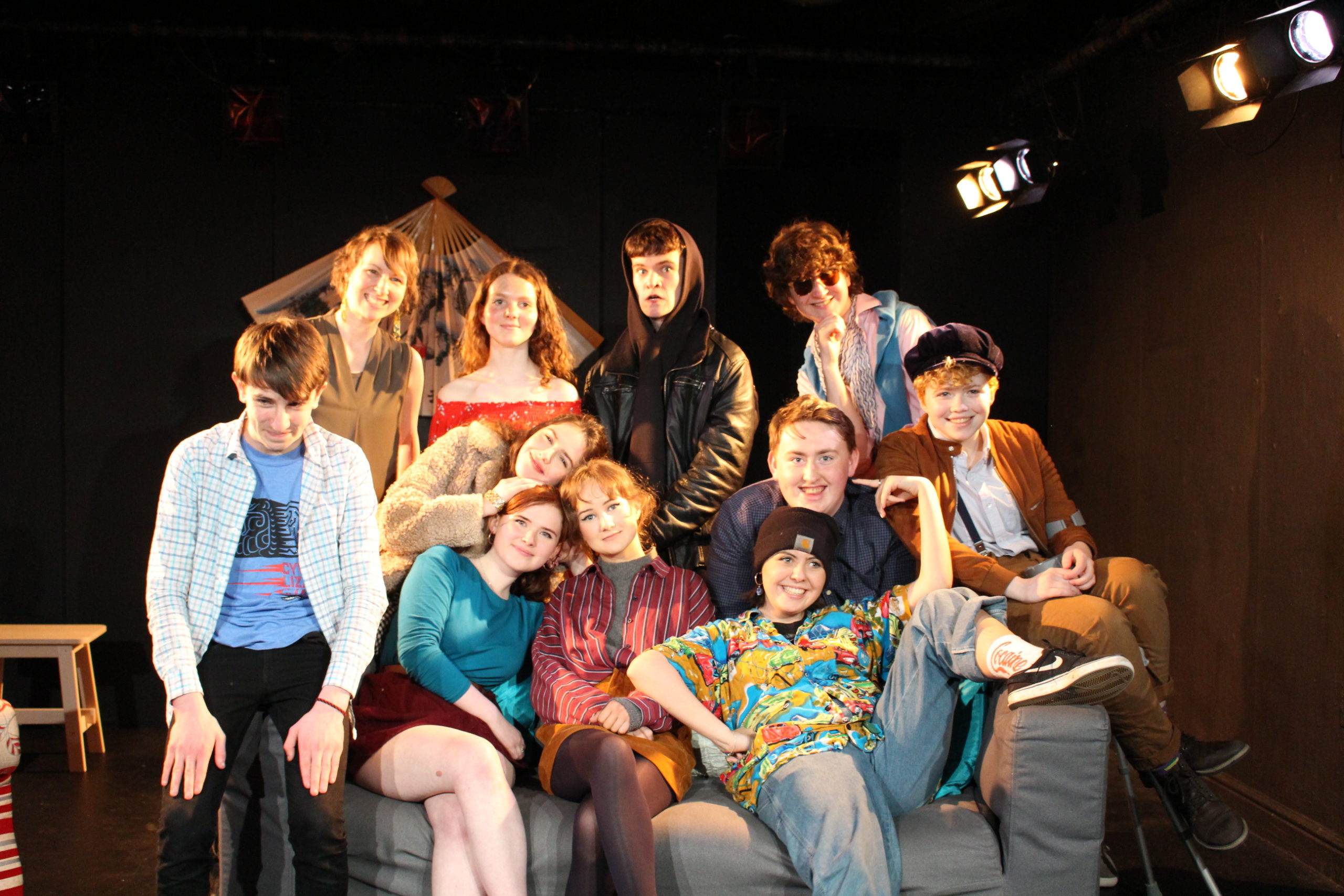