The 24 Hour Plays: Dublin in aid of Dublin Youth Theatre is back for one night only! A limited number of Early Bird Tickets are available from the Abbey Theatre Box Office until 1 Jan.

After sold-out shows for the past seven years, The 24 Hour Plays: Dublin is back for the eighth year in a row to benefit Dublin Youth Theatre.

Within 24 hours, six short plays will be written, rehearsed and performed by the best of Irish writing and directing talent and over two dozen of Ireland’s most recognised and beloved stars of stage and screen. A team of over 30 theatre technicians, including producers from The 24 Hour Company in New York will facilitate the work.

The creative team of six playwrights, six directors, and over 25 actors will be announced in the coming weeks. All proceeds from this special gala fundraising event go directly to Dublin Youth Theatre.

Over €93,000 has been raised for the organisation in ticket sales and donations since the first benefit show in 2012. 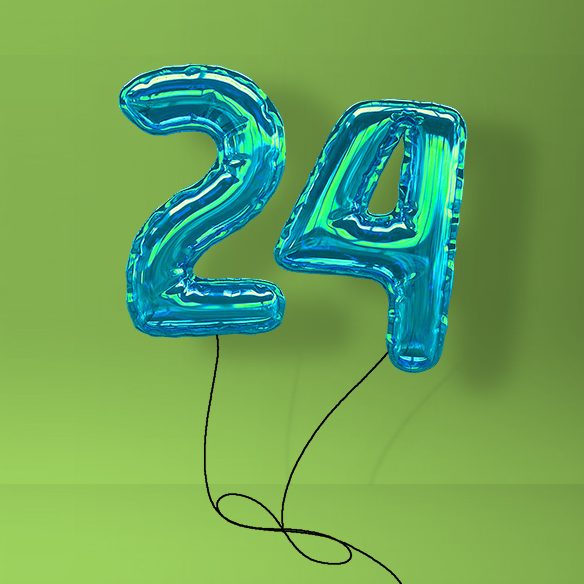