Join us for our annual Members One Act Festival, otherwise known as MOAF. At each performance you will see 3 new plays written, directed, devised and performed by current DYT members.

Making a play is hard. So 5 DYTers haven’t made a play. They want to show you the play they haven’t made.

An abstract, visual and contemplative exploration of our fears and fear itself.

An exploration of love and all its flaws told through a delicious three-course Italian dinner.

Please note there is only a 3.30pm performance on Saturday 30 November.

Latecomers will only be admitted at a suitable break. 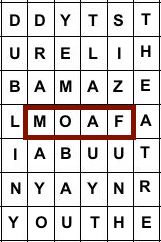 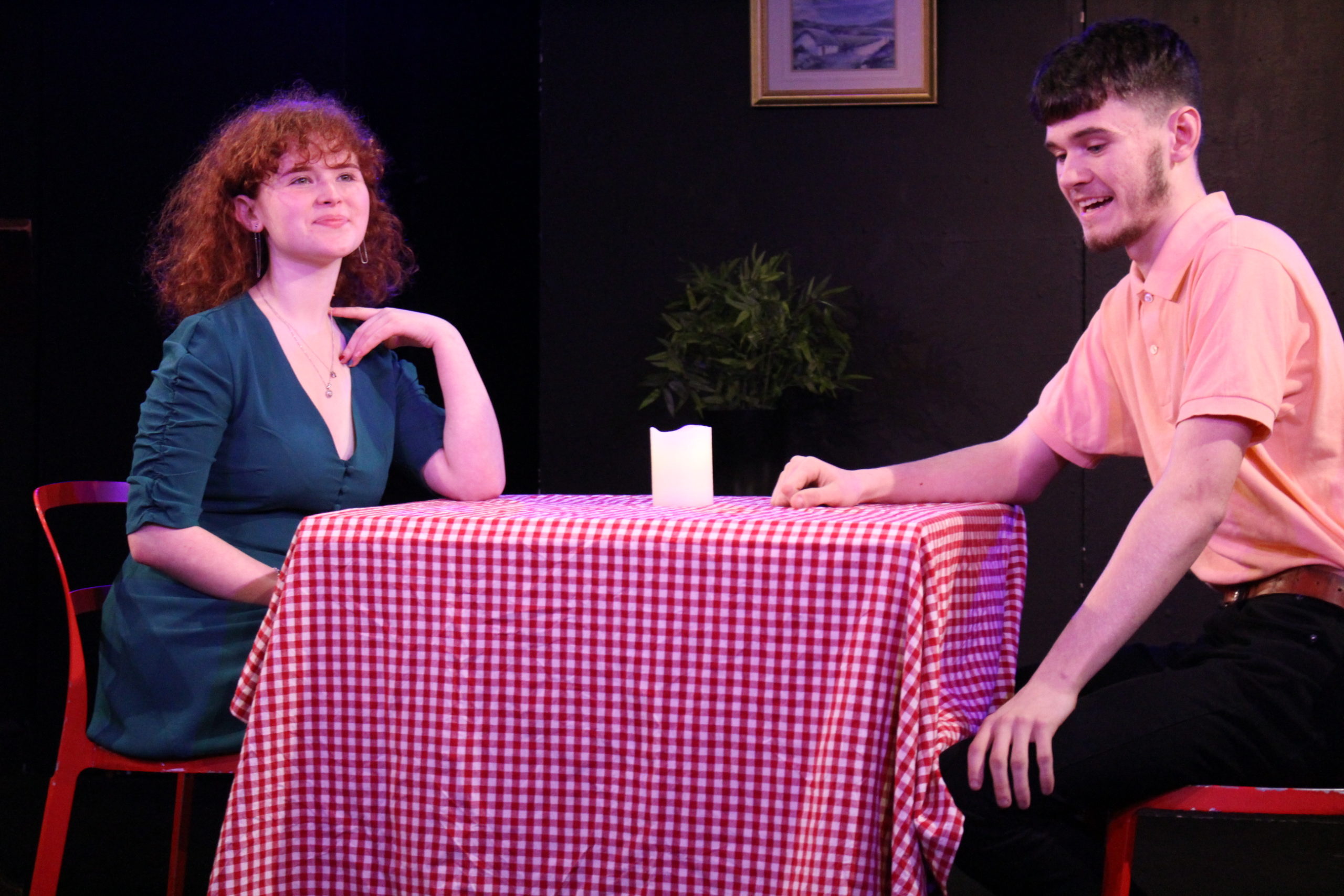 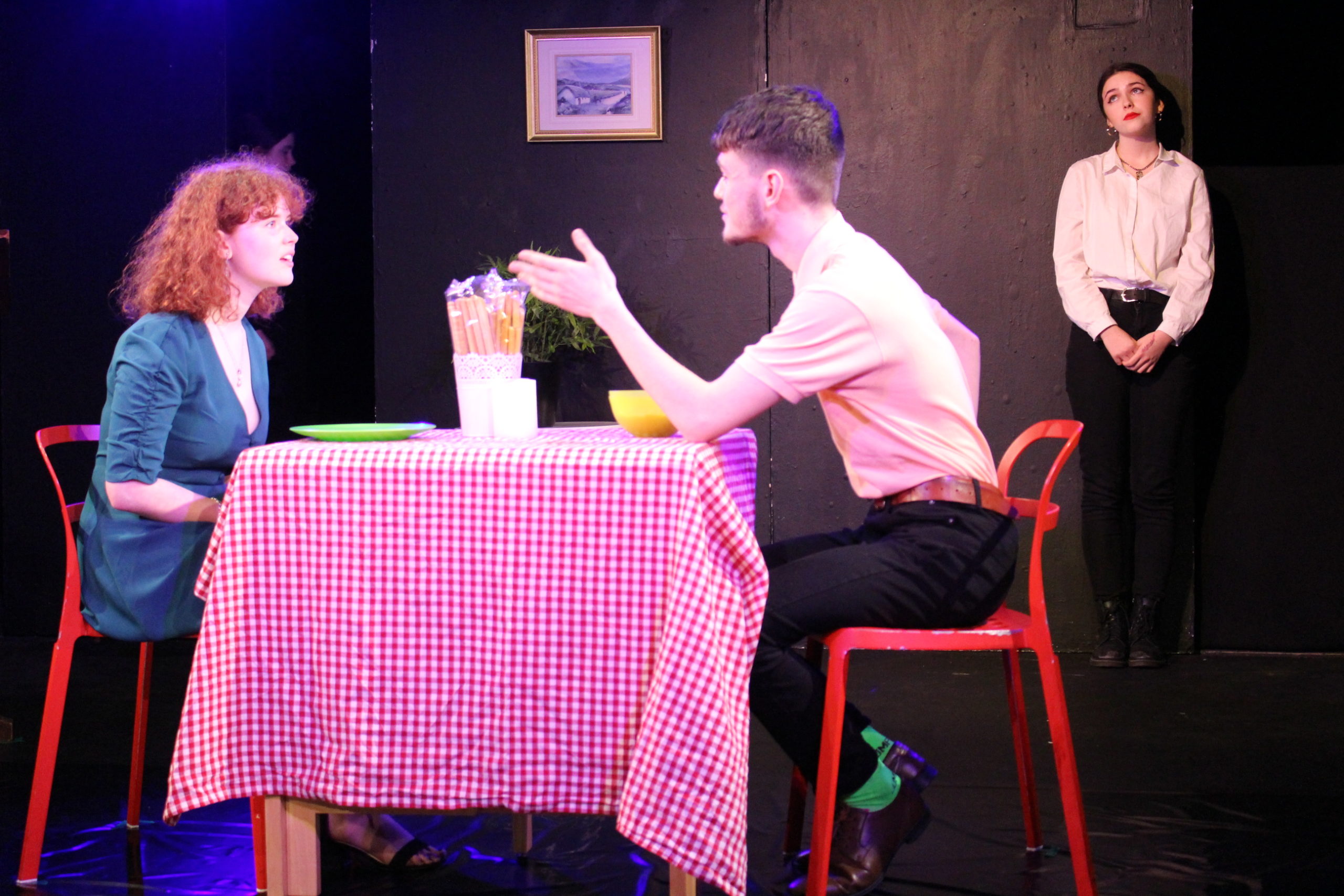 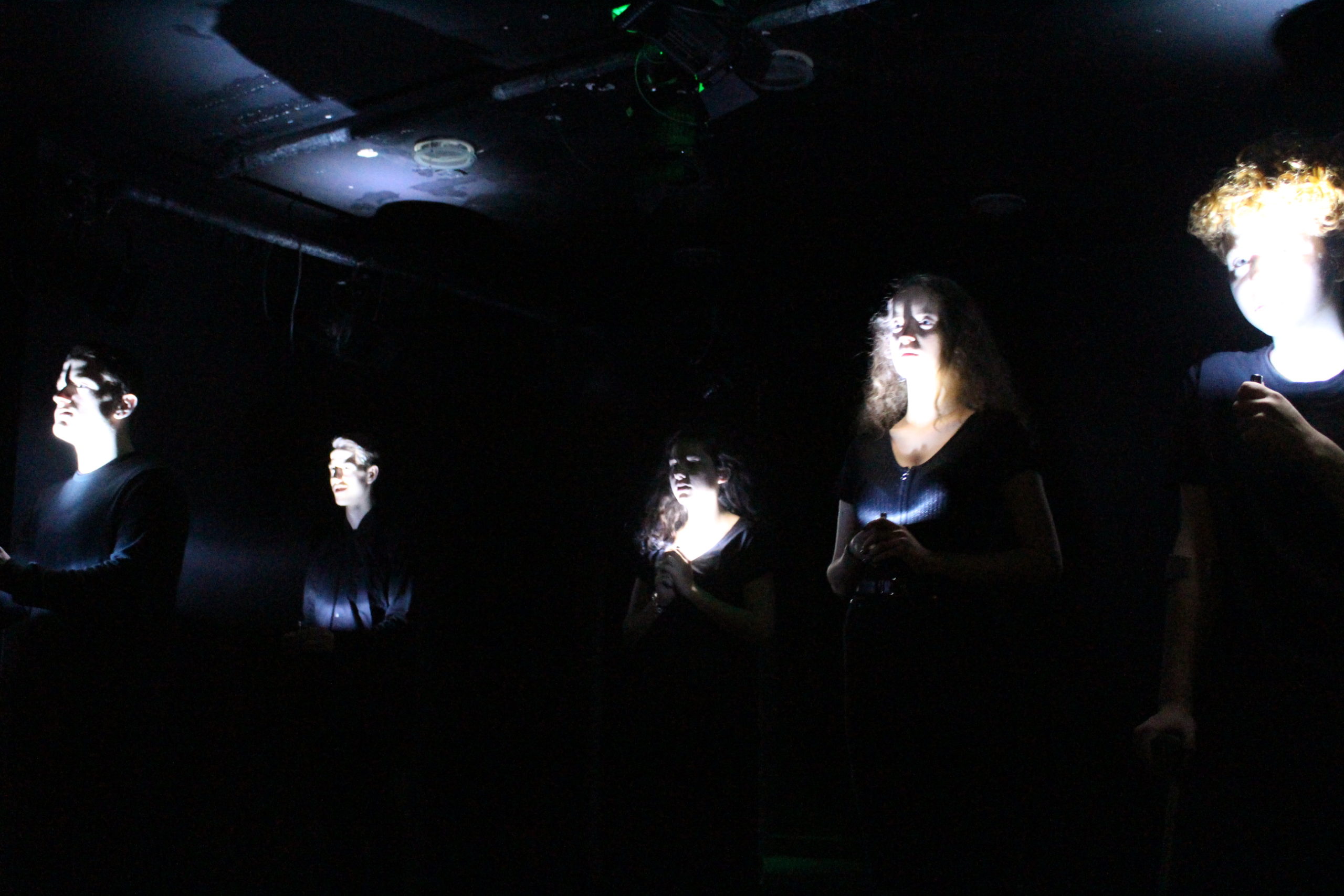 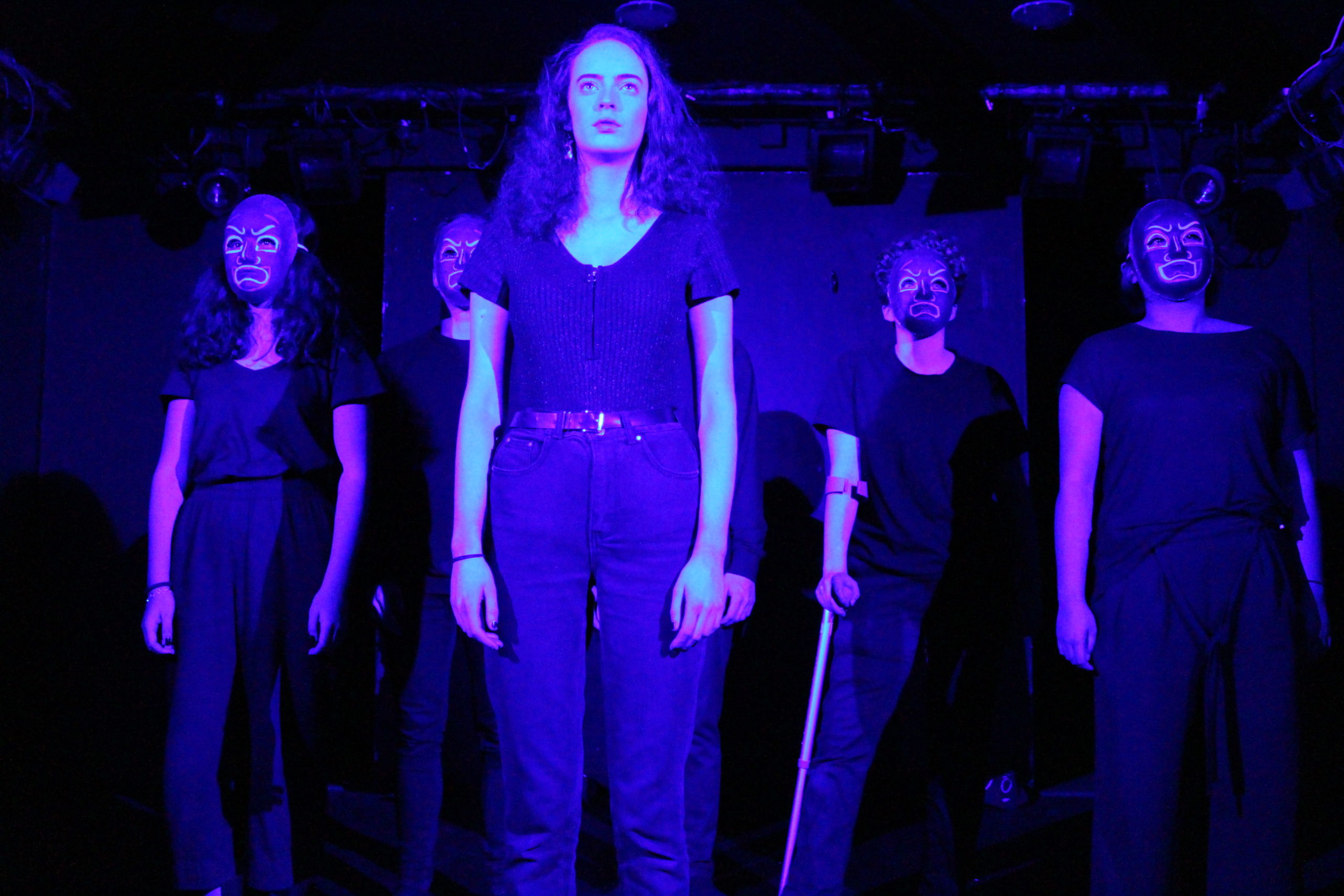 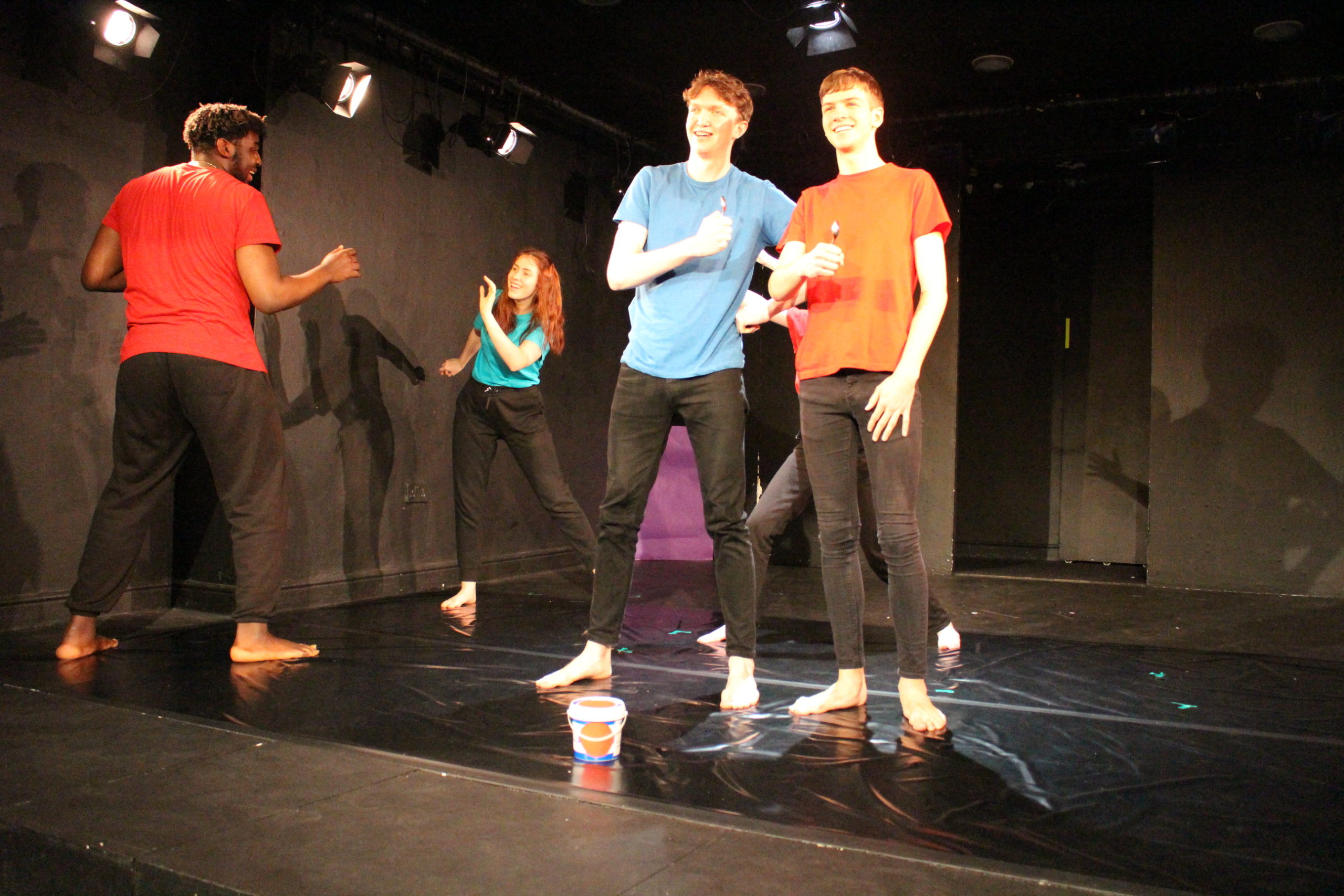 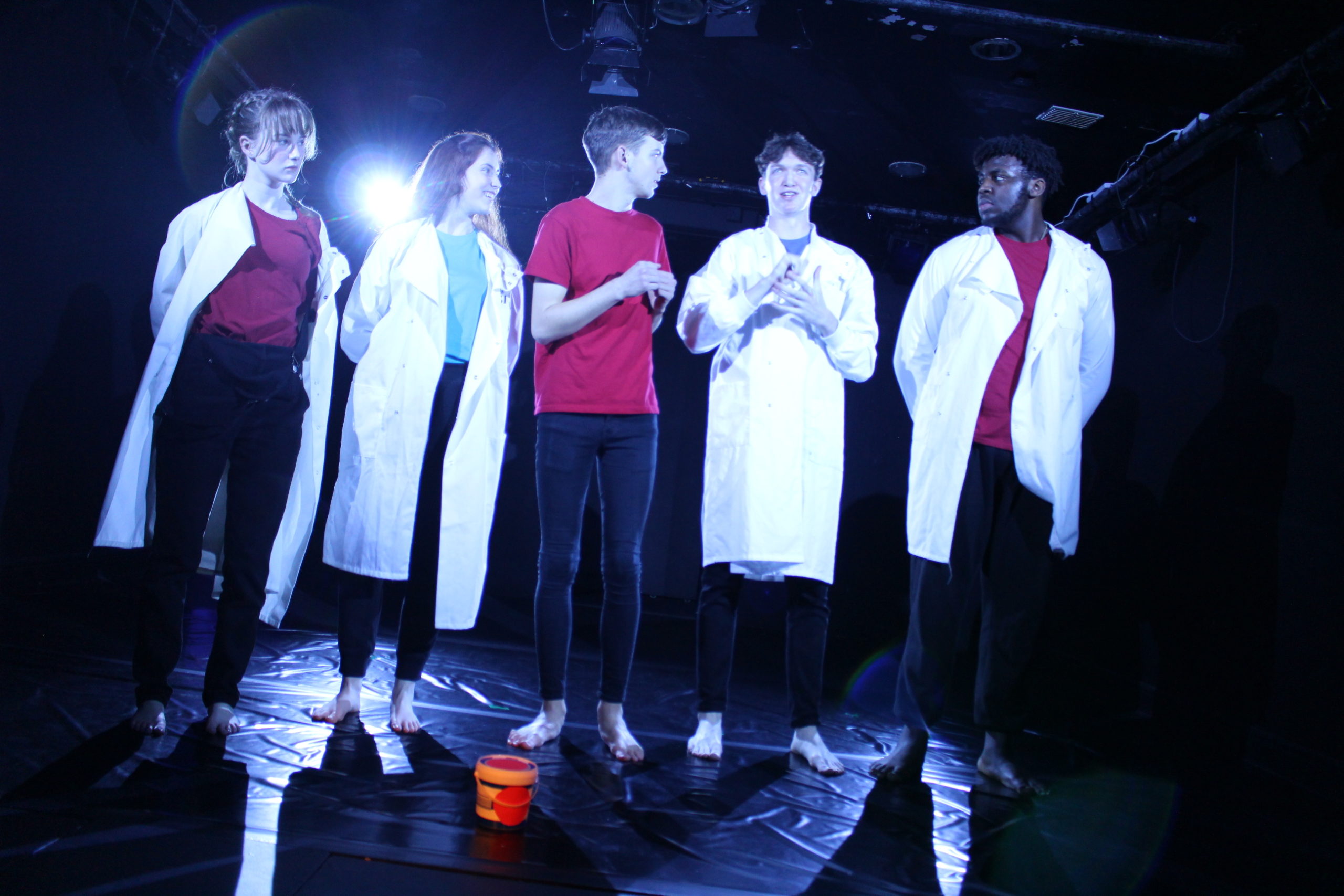