The Debut One Act Festival (DOAF) marks the first time new members of DYT perform as part of the organisation after undertaking an 8 week rehearsal and devising process working with professional directors. The resulting performances usually take place in the intimate surroundings of Theatre@36, on Dublin’s Parnell Square. This small and cosy theatre is the perfect space to provide a warm and supportive atmosphere for our young performers making their DYT debut.

This year, things are slightly… different! Over 2 days, members will make their DYT debut at the very first online Debut One Act Festival (DOAF)

Join us for a live online performance of… 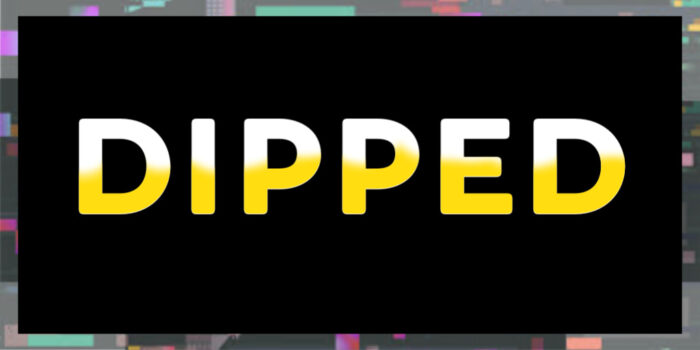 Having come to Dublin for university, the chaotic nightlife of her city friends is unfamiliar to country girl Grace. She soon is faced with the hedonism of her eclectic group of city friends through the course of one eventful night on the town…

This is a live performance of a radio play. Post-show, the play will be available to listen to online. 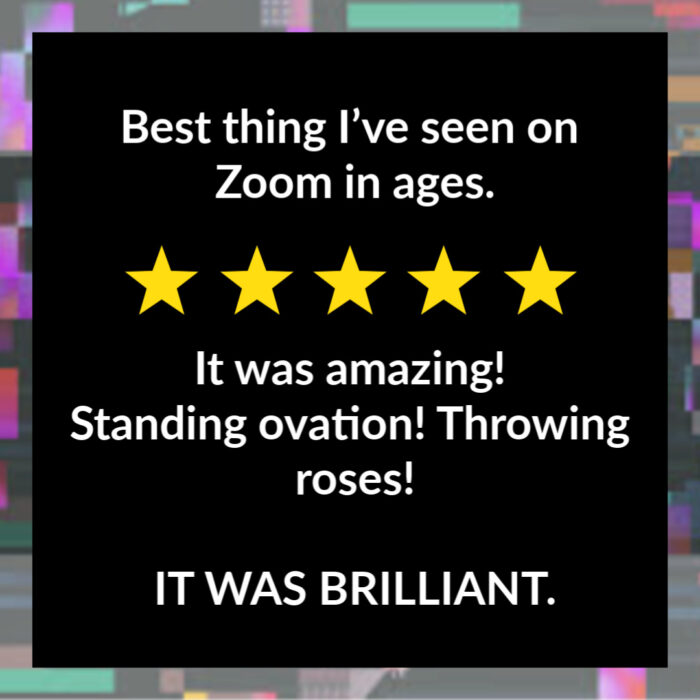 Join us for a live online performance of…

“Strange times.  Here we all are, stuck apart, but with a desperate need to communicate.  If only we knew what to say to each other…” 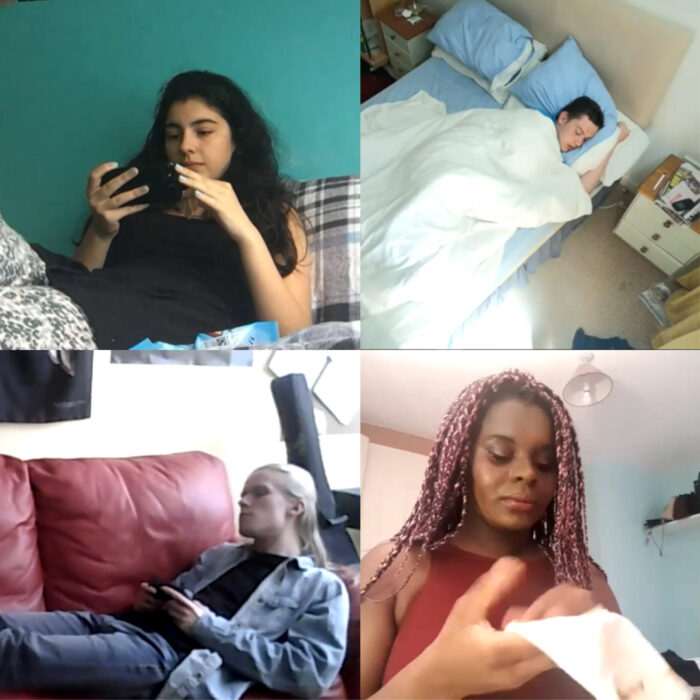 This is a live performance of a show originally devised as a film.

THIS EVENT HAS ENDED. It was ace. Thank you for your support.

Tickets are free. We kindly ask that if you like what you see, or wish to make a donation to support DYT in these challenging times, please donate here.

Your support allows us to continue to provide a safe space for young people of Dublin to access theatre and develop themselves socially, artistically and personally through theatre productions and drama workshops. 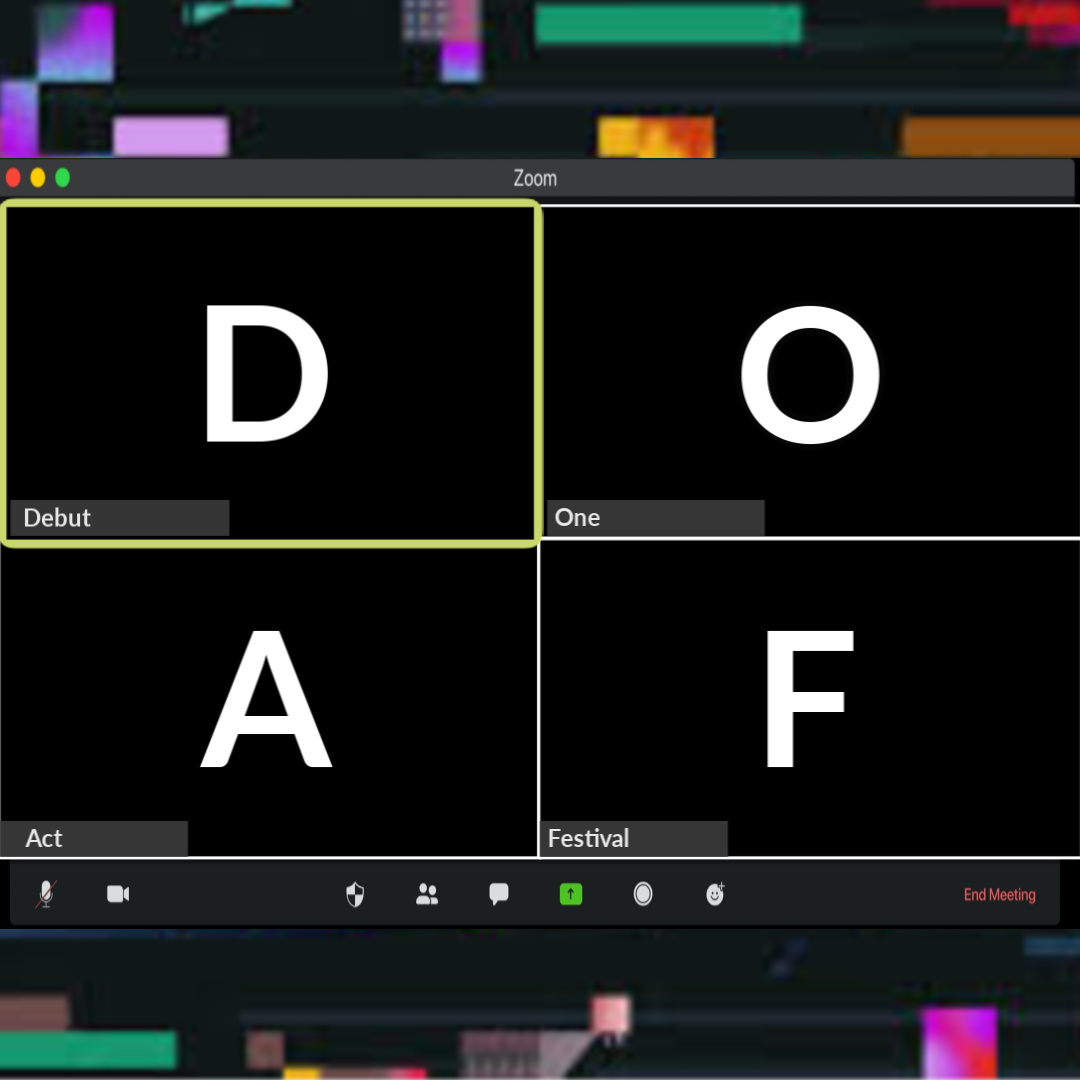