After entertaining audiences at sold-out shows for the past eight years, The 24 Hour Plays: Dublin is back for its ninth annual fundraising event in aid of Dublin Youth Theatre.

Within 24 hours, six short plays will be written, rehearsed and performed by the best of Irish writing and directing talent and over 25 of Ireland’s most recognised and beloved stars of stage and screen. A team of over 30 theatre technicians, including producers from The 24 Hour Company in New York, will facilitate the work.

The creative team of six playwrights, six directors, and over 25 actors will be announced in the coming weeks. All proceeds from this special gala fundraising event go directly to Dublin Youth Theatre.

Over €107,000 has been raised for the organisation in ticket sales and donations since the first benefit show in 2012.

Premium and Standards seats can be bought through the Abbey Theatre Box Office online or by phoning (01) 87 87 222.

VIP Weekend Passes can be purchased through Dublin Youth Theatre by clicking our Buy Tickets button, or phoning (01) 847 3687.

Get exclusive, behind-the-scenes access at the Meet & Greet with the cast, crew, and producing team as they start the countdown on The 24 Hour Plays:Dublin on Saturday 18th January 2020.

Your ticket includes Premium seating at The 24 Hour Plays: Dublin on Sunday 19th January 2020 – enjoy the show from the best seats in the Abbey Theatre and a drink at the interval. 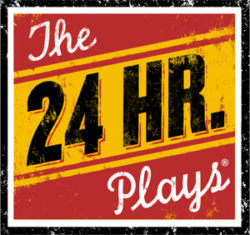 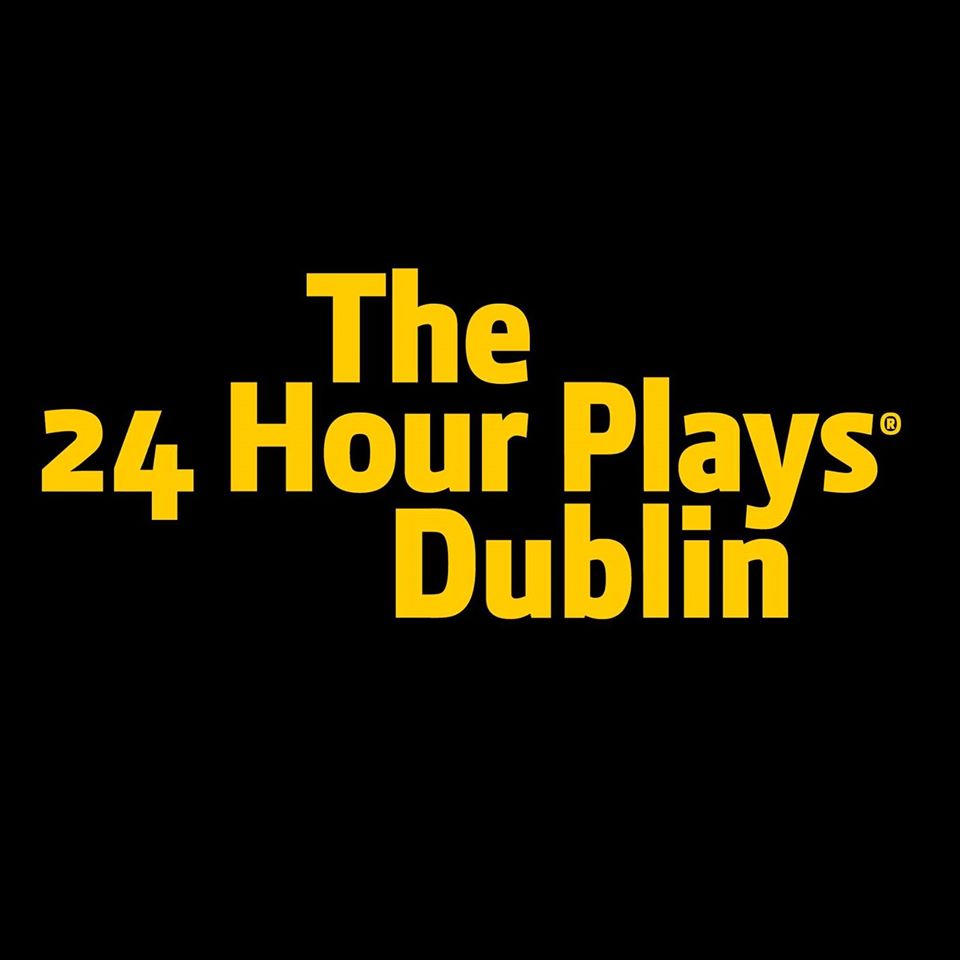